There are 3 times more enslaved people in the World today than there were black slaves kidnapped to the New World.

This source says there are 45.8 million people enslaved in the World today. Source: https://www.walkfree.org/modern-slavery-facts/

This source says there were 12.5 million Africans shipped to the New World during the Transatlantic Slave Trade. Source: http://www.pbs.org/black-culture/explore/10-black-history-little-known-facts/ 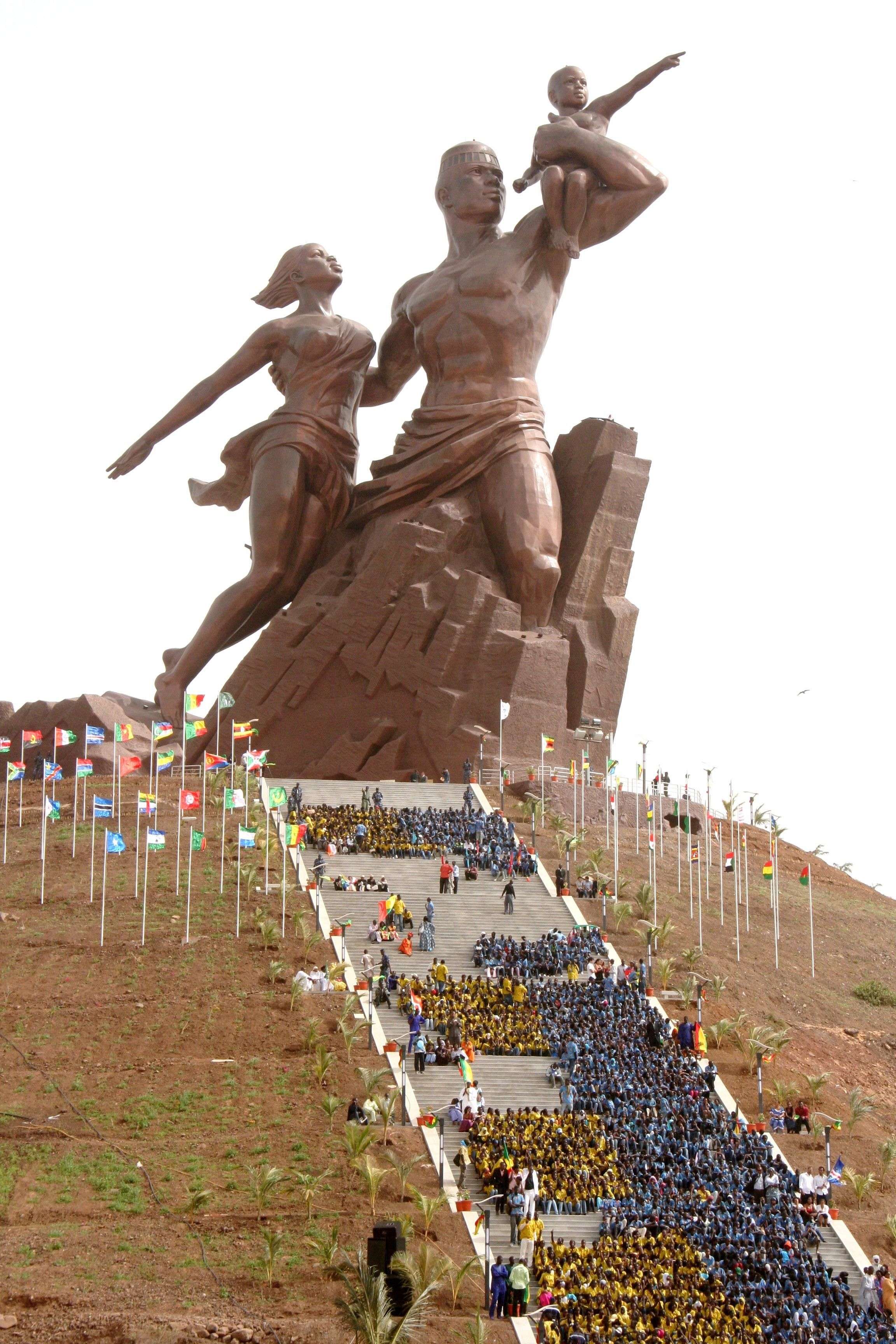 Of the 12.5 million Africans shipped to the New World during the Transatlantic Slave Trade, fewer than 388,000 arrived in the United States

In the late 15th century, the advancement of seafaring technologies created a new Atlantic that would change the world forever. As ships began connecting West Africa with Europe and the Americas, new fortunes were sought and native populations were decimated. With the native labor force dwindling and demand for plantation and mining labor growing, the transatlantic slave trade began.

The Transatlantic Slave Trade was underway from 1500-1866, shipping more than 12 million African slaves across the world. Of those slaves, only 10.7 million survived the dreaded Middle Passage. Over 400 years, the majority of slaves (4.9 million) found their way to Brazil where they suffered incredibly high mortality rates due to terrible working conditions. Brazil was also the last country to ban slavery in 1888.

By the time the United States became involved in the slave trade, it had been underway for two hundred years. The majority of its 388,000 slaves arrived between 1700 and 1866, representing a much smaller percentage than most Americans realize.