If you are African American then your ethnicity is most likely from West Africa in general and more specifically to one or more of nine different ethnic groups with their own specific locations.

West Africa prior to European Involvement – Everything they needed plus lots of iron, steel and bronze

The peoples of West Africa had a rich and varied history and culture long before European slavers arrived. They had a wide variety of political arrangements including kingdoms, city-states and other organizations, each with their own languages and culture.

The empire of Songhai and the kingdoms of Mali, Benin and Kongo were large and powerful with monarchs heading complex political structures governing hundreds of thousands of subjects. In other areas, political systems were smaller and weaker, relying on agreement between people at village level. As in 16th century war-torn Europe, the balance of power between political states and groups was constantly changing.

Art, learning and technology flourished and Africans were especially skilled in subjects like medicine, mathematics and astronomy. As well as domestic goods, they made fine luxury items in bronze, ivory, gold and terracotta for both local use and trade.

In the video below Dr. Gus Casely-Hayford tells of West African culture before whites arrived. 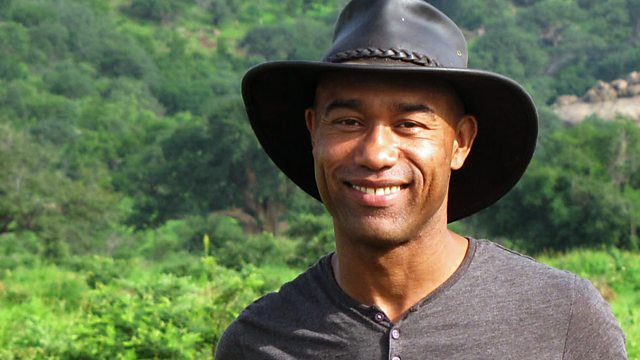 A concise history of Africa from the beginning, Legrand H. Clegg II