Like a lot of guys in the early years of the 20th century, Carl G. Fisher was smitten with the automobile. And like a lot of  those guys, Fisher wanted automobiles to be faster and more reliable.

As co-founder of Indianapolis-based Prest-O-Lite (1904), Fisher was already a successful player in the growing automotive industry, supplying headlights to carmakers. He saw U.S. automakers trailing Europeans in development. What was needed to speed progress in America, he reasoned, was a dedicated test facility that could double as a racetrack.

The concept made sense to three of  his Indianapolis pals, all successfully involved in the burgeoning auto industry: Jim Allison, Fisher’s Prest-O-Lite partner;  Art Newby, an executive with the National Motor Vehicle Company; and Frank Wheeler, co-owner of the Wheeler-Schebler Carburetor Company. The initial plan was to call the facility the “Indiana Motor Parkway Grounds.” But when the partners filed articles of incorporation on February 8, 1909, it had become the Indianapolis Motor Speedway Company, capitalized at $250,000 (more than $6 million in today’s dollars).
The rest, as they say, is history. In celebration of  the Indy 500 centennial, we’ve culled 100 of the more intriguing historical tidbits for your amusement. 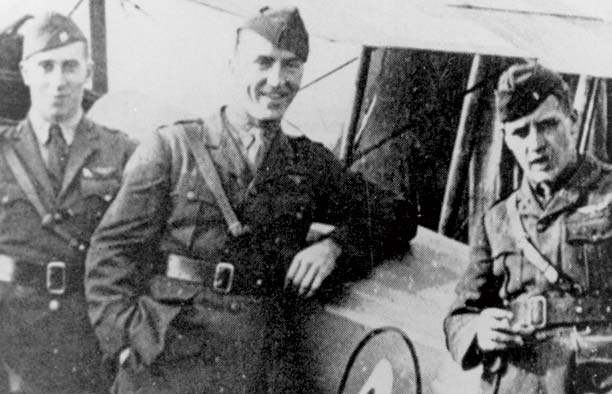 EDDIE RICKENBACKER
The son of Swiss immigrants, Edward Rickenbacker was the personification of the all-American hero—race driver, World War I flying ace (Medal of Honor, Croix de Guerre, seven Distinguished Service Crosses), developer and eventual president of Eastern Air Lines, carmaker (Rickenbacker Motor Company, 1921–27), and Speedway president from 1927 to 1945.
Like Carl Fisher, Rickenbacker was a school dropout and self-made man. His status as America’s top World War I flying ace, magnified by a bigger-than-life persona, helped him in the quest for finances and in steering the Speedway through the depths of the Great Depression.