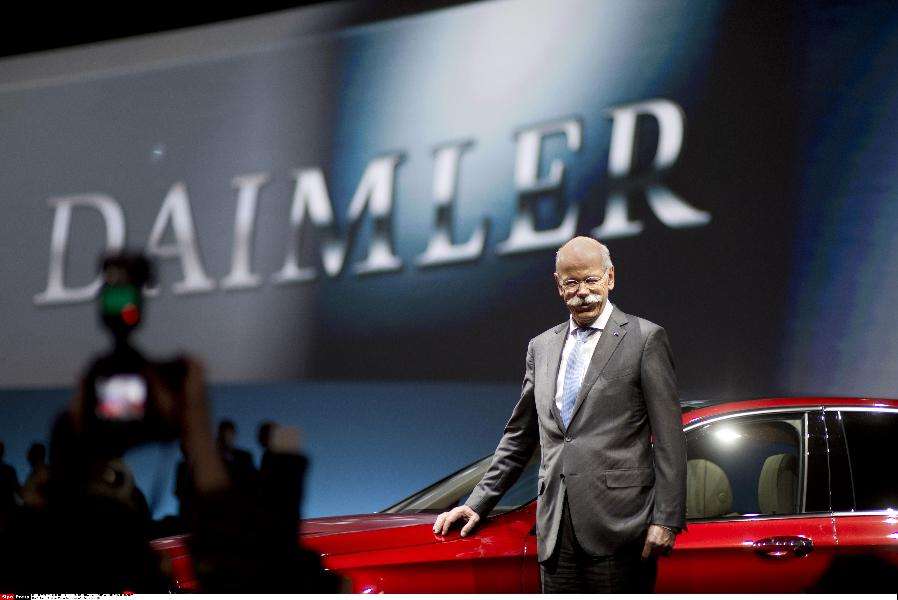 BNP Paribas is a French multinational bank and financial services company with global headquarters in Paris. BNP Paribas is one of the largest banks in the world. 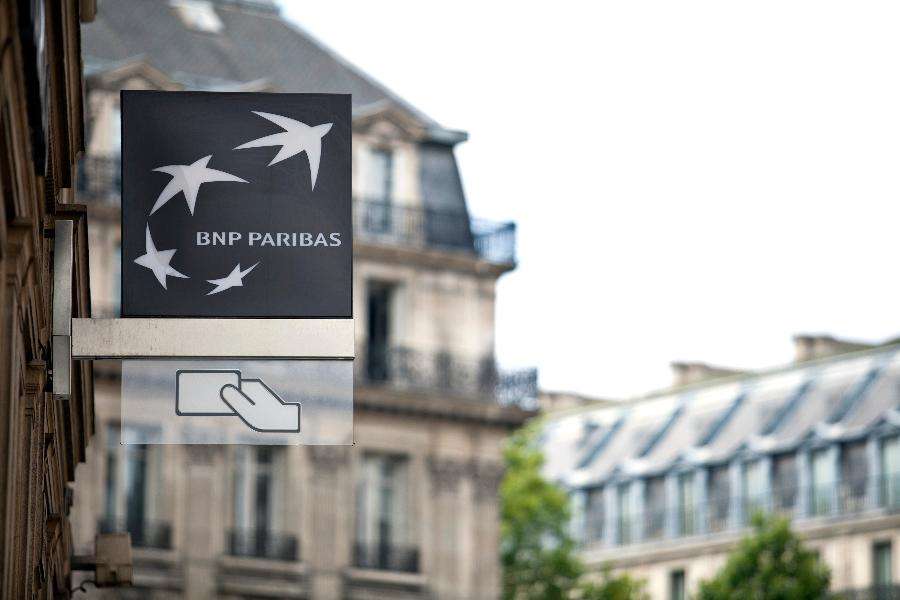 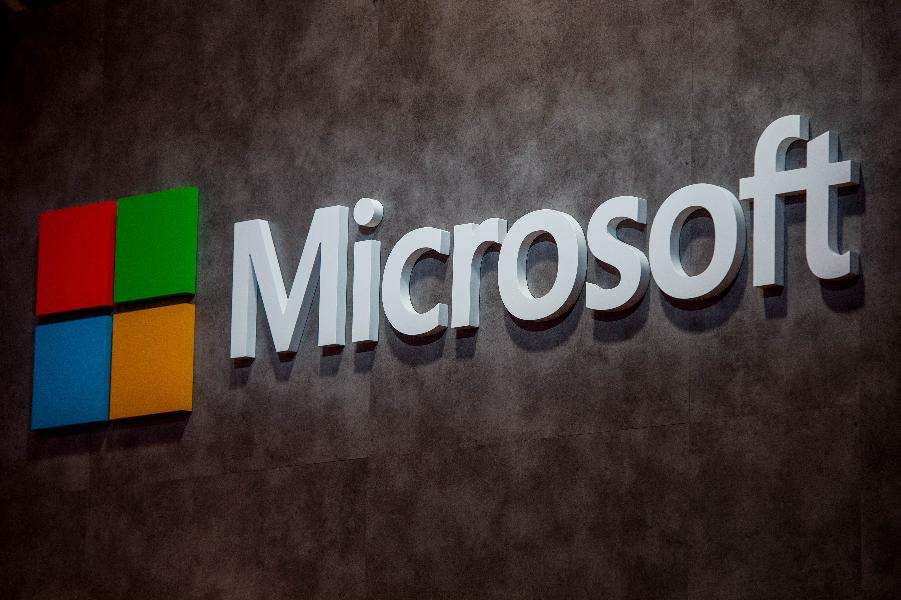 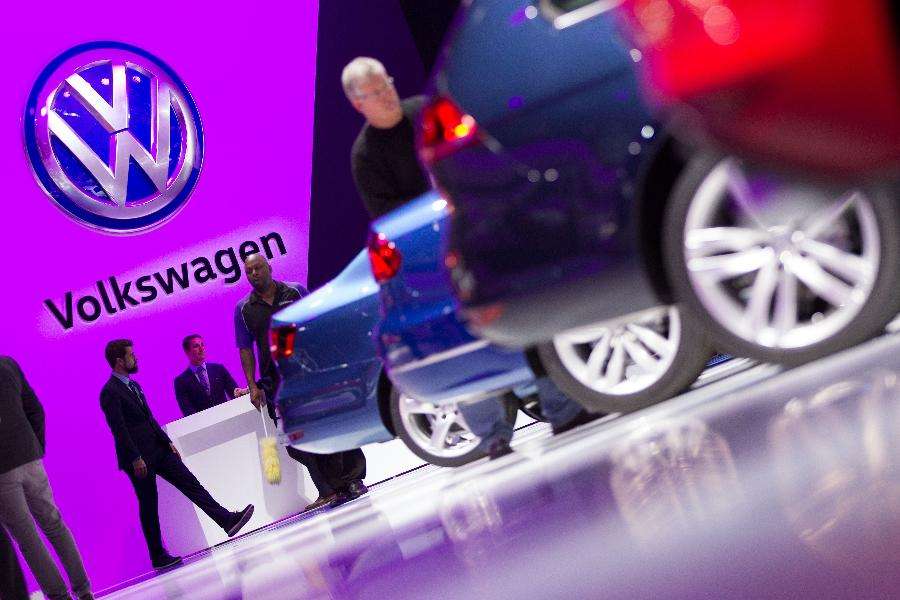 Allianz is a European financial services company headquartered in Munich, Germany. Its core businesses are insurance and asset management. 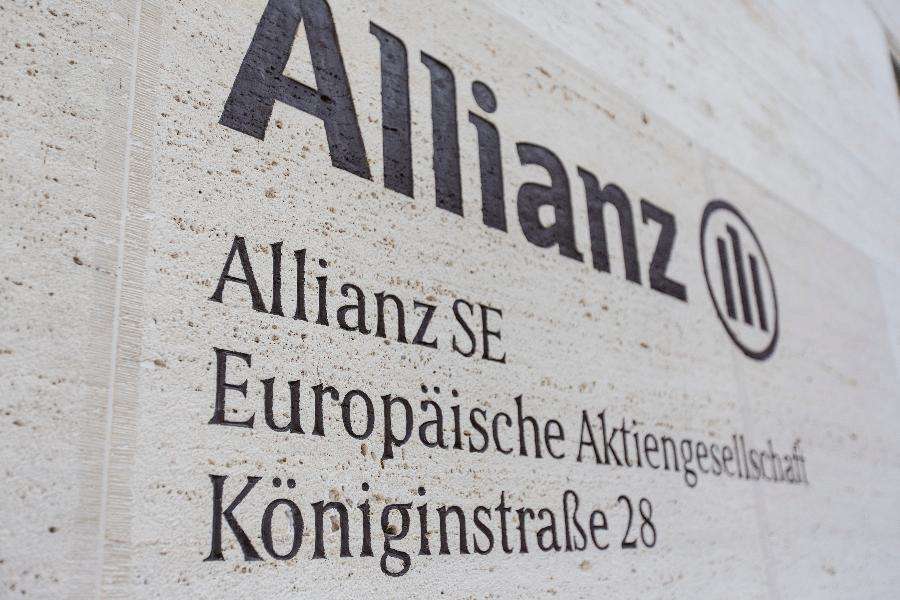 Ping An, full name Ping An Insurance Company of China, Ltd. is a holding company whose subsidiaries mainly deal with insurance, banking, and financial services. The company was founded in 1988 and has its headquarters in Shenzhen and Shanghai. 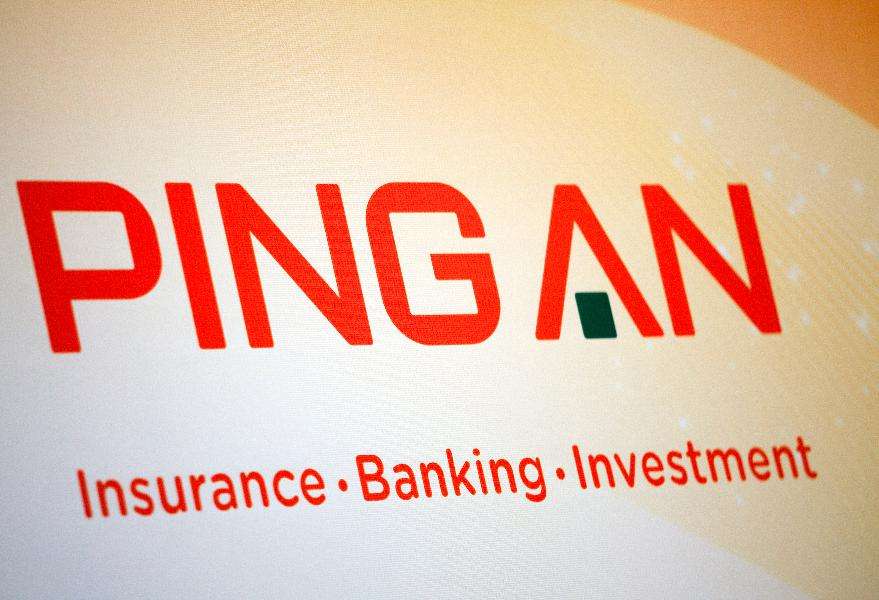 Samsung is a South Korean multinational conglomerate company headquartered in Samsung Town, Seoul. It comprises numerous subsidiaries and affiliated businesses, most of them united under the Samsung brand. 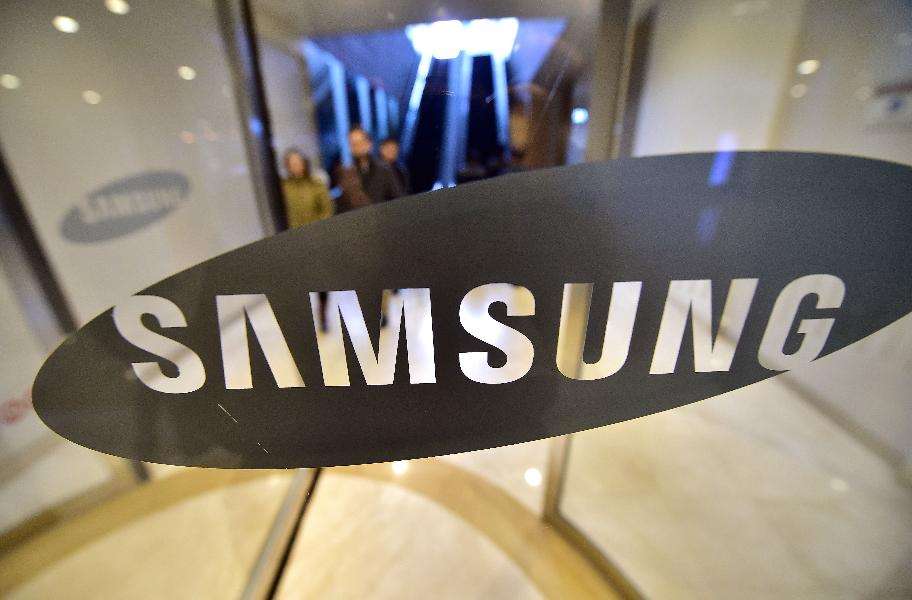 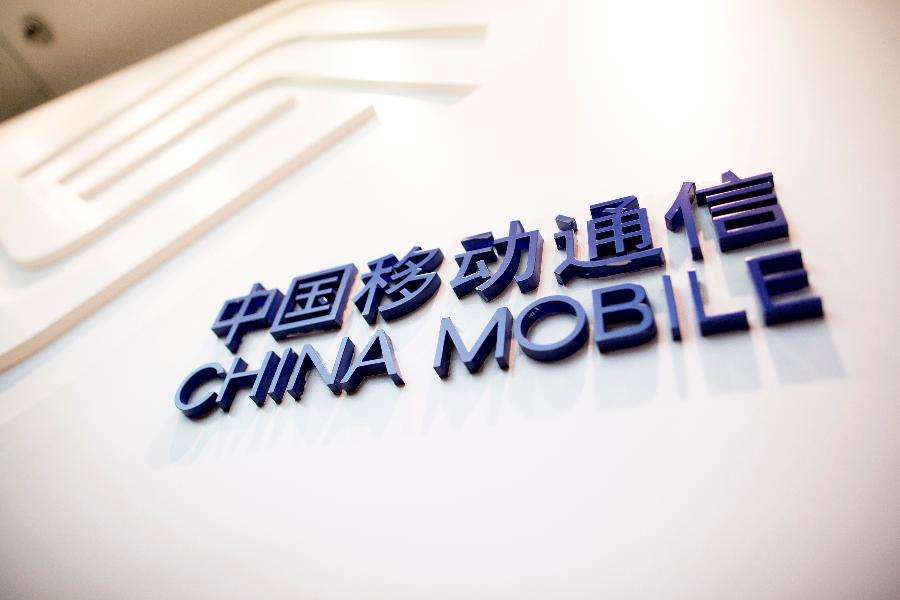 PetroChina Company Limited is a Chinese oil and gas company and is the listed arm of state-owned China National Petroleum Corporation, headquartered in Dongcheng District, Beijing. It is China’s biggest oil producer. 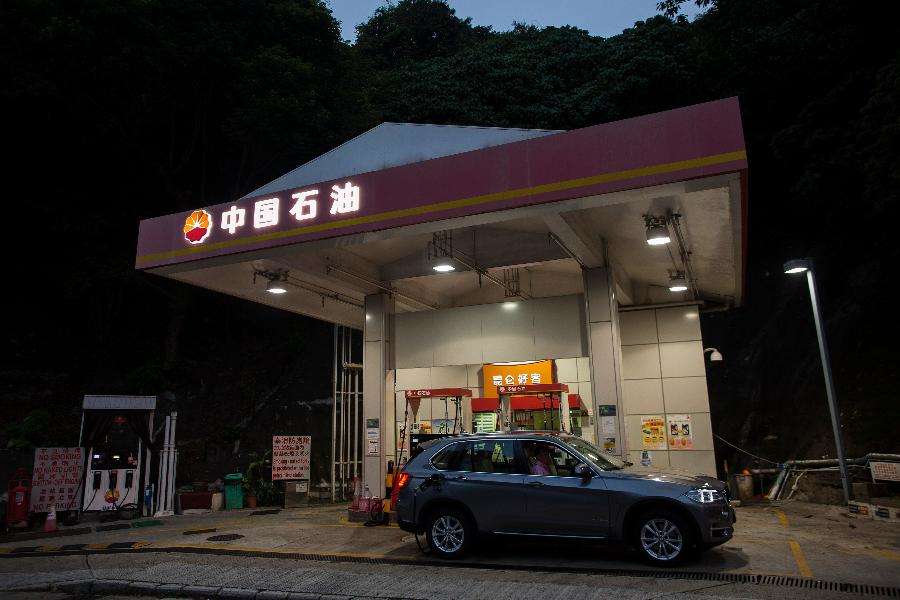 Verizon Communications, Inc. is an American broadband and telecommunications company, the largest U.S. wireless communications service provider as of September 2014, and a corporate component of the Dow Jones Industrial Average. The company is based at 1095 Avenue of the Americas in Midtown Manhattan, New York City. 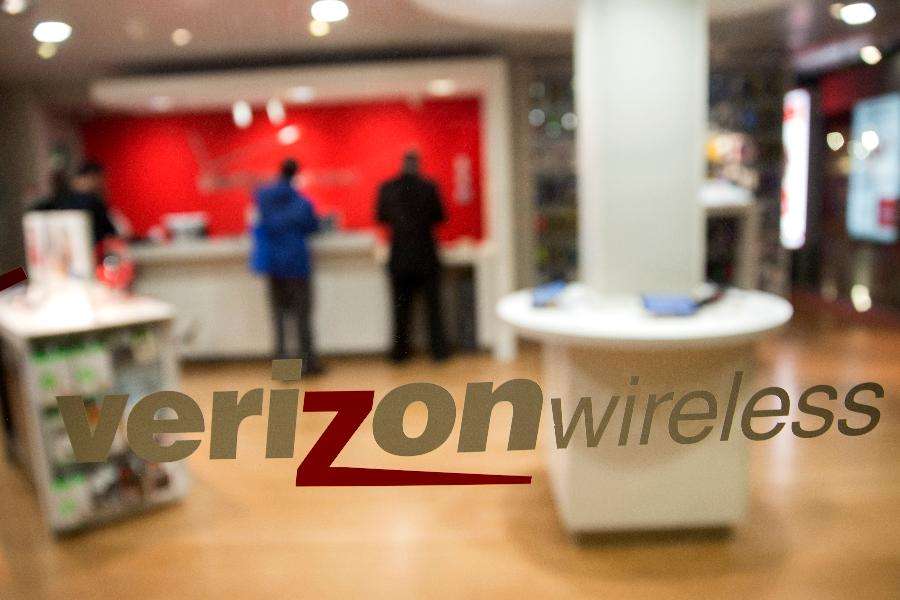 Walmart Stores is an American multinational retail corporation that operates a chain of hypermarkets, discount department stores and grocery stores. 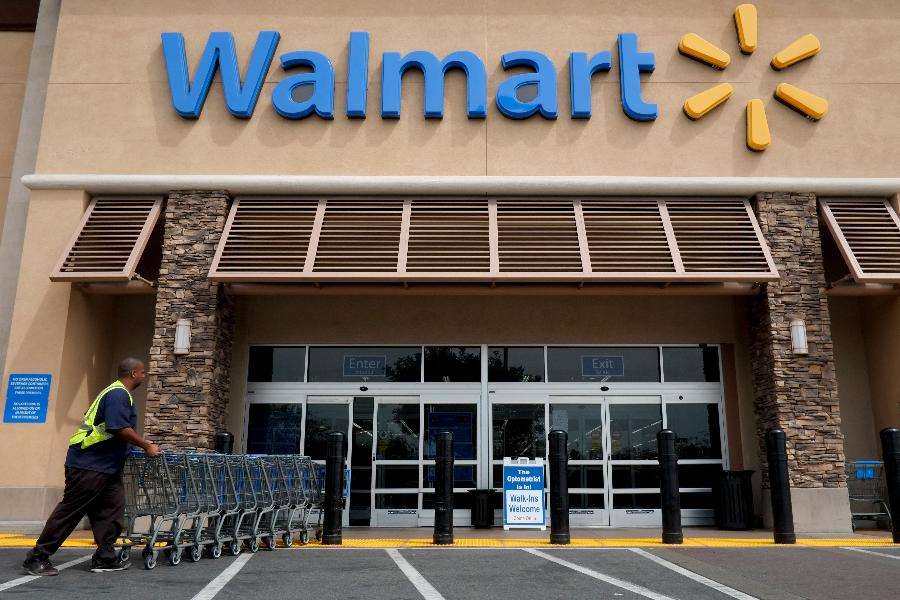 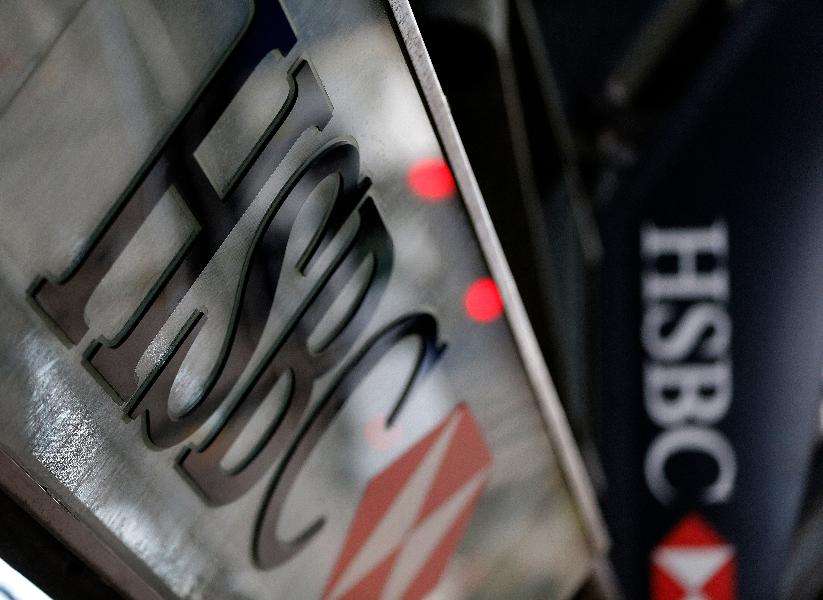 Citigroup Inc. or Citi is an American multinational investment banking and financial services corporation headquartered in Manhattan, New York City. Citigroup was formed from one of the world’s largest mergers in history by combining the banking giant Citicorp and financial conglomerate Travelers Group in October 1998. 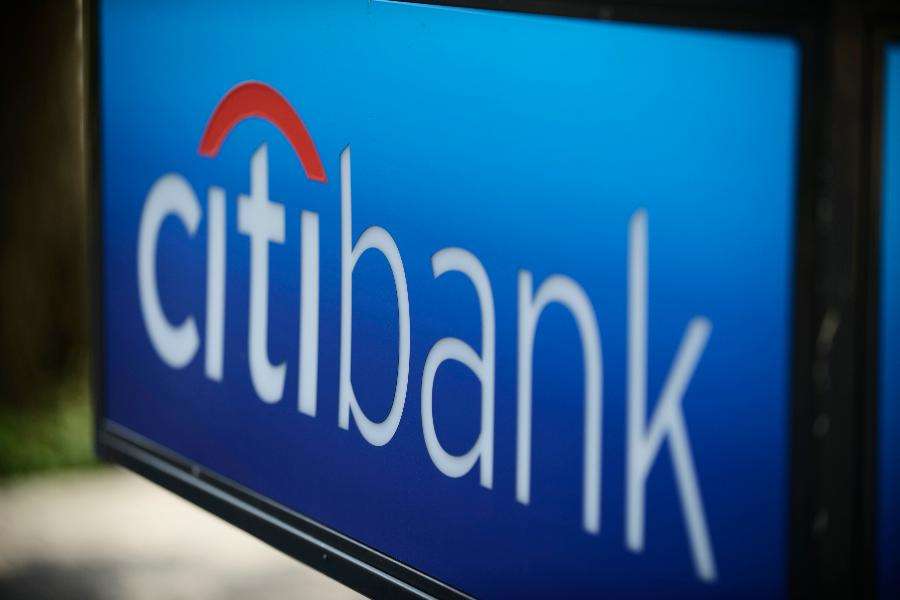 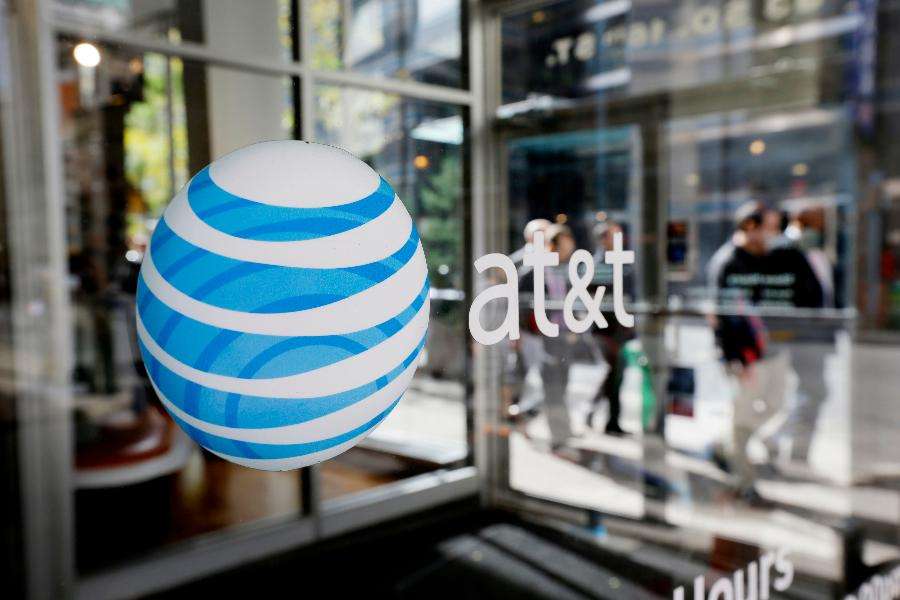 Bank of America (abbreviated as BoA or BofA) is an American multinational banking and financial services corporation headquartered in Charlotte, North Carolina. 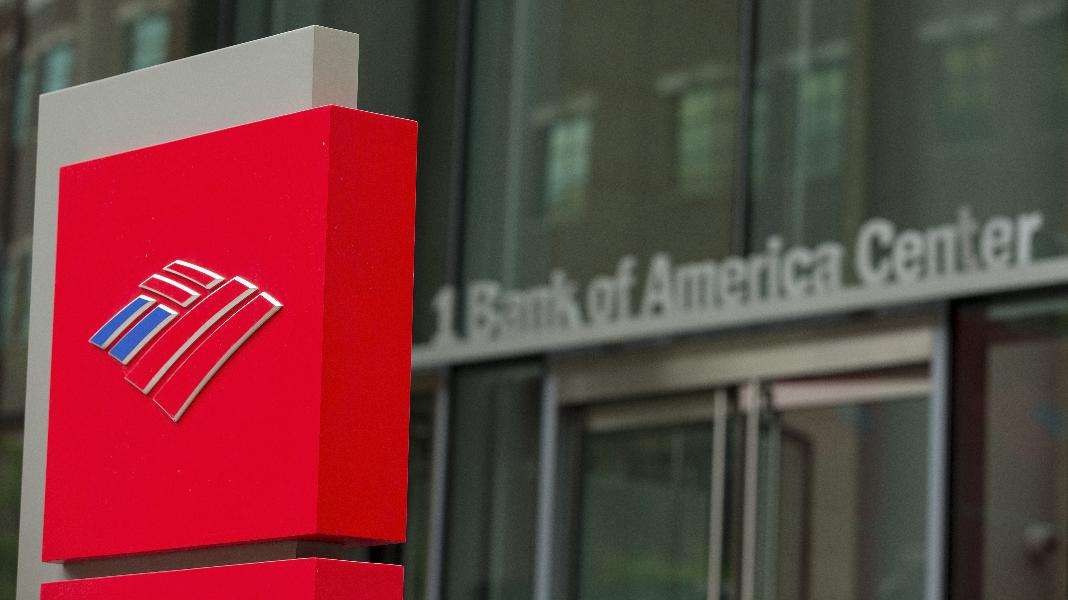 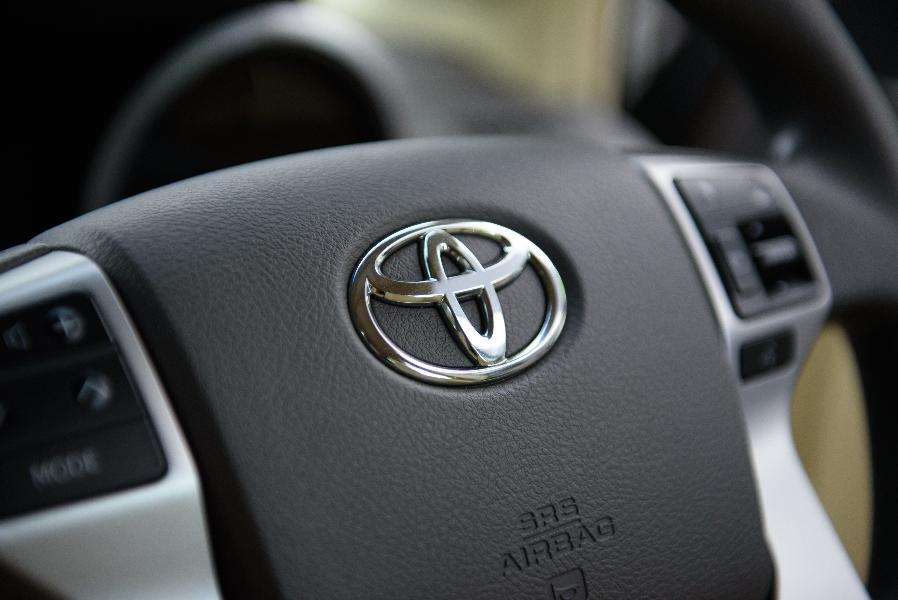 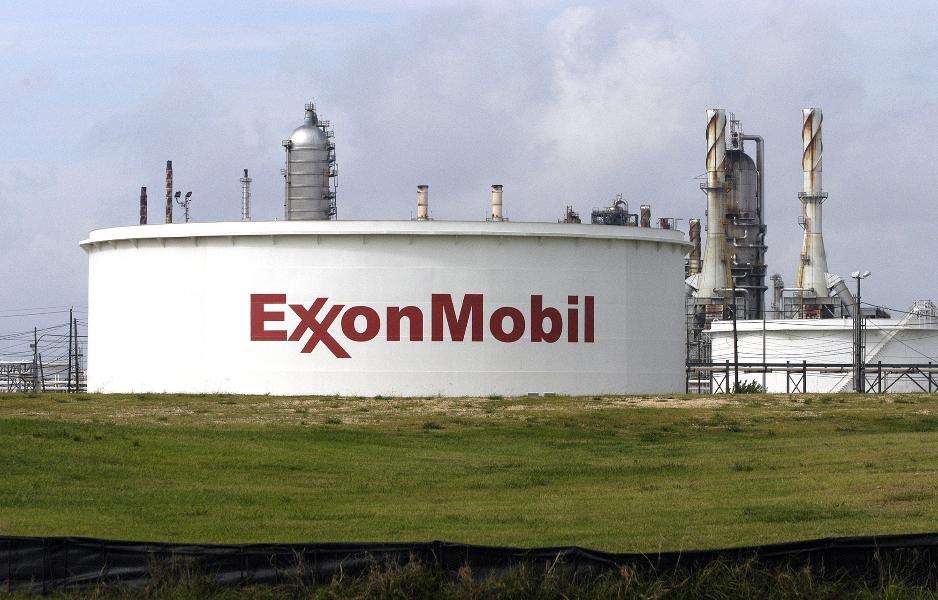 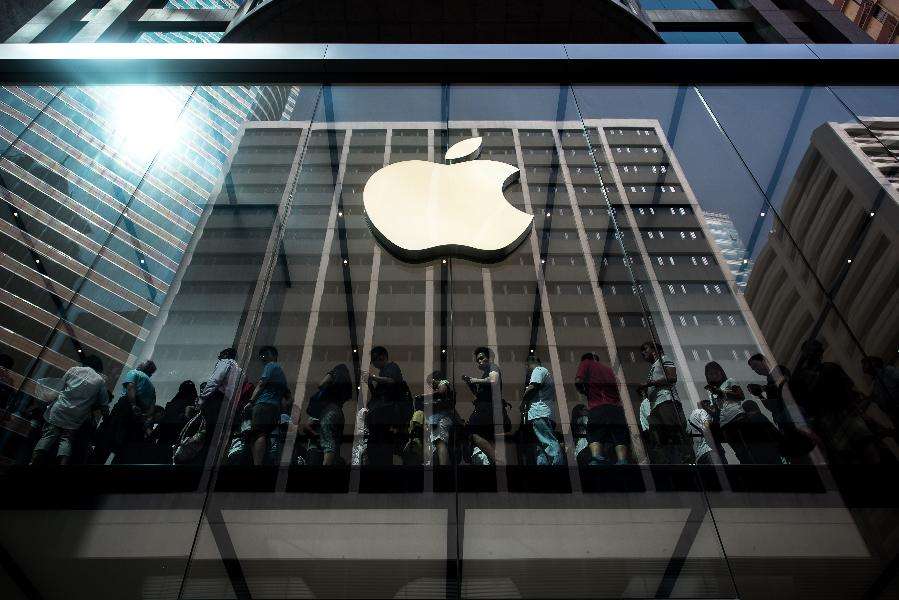 Wells Fargo & Company is an American international banking and financial services holding company headquartered in San Francisco, California, with “hubquarters” throughout the country. 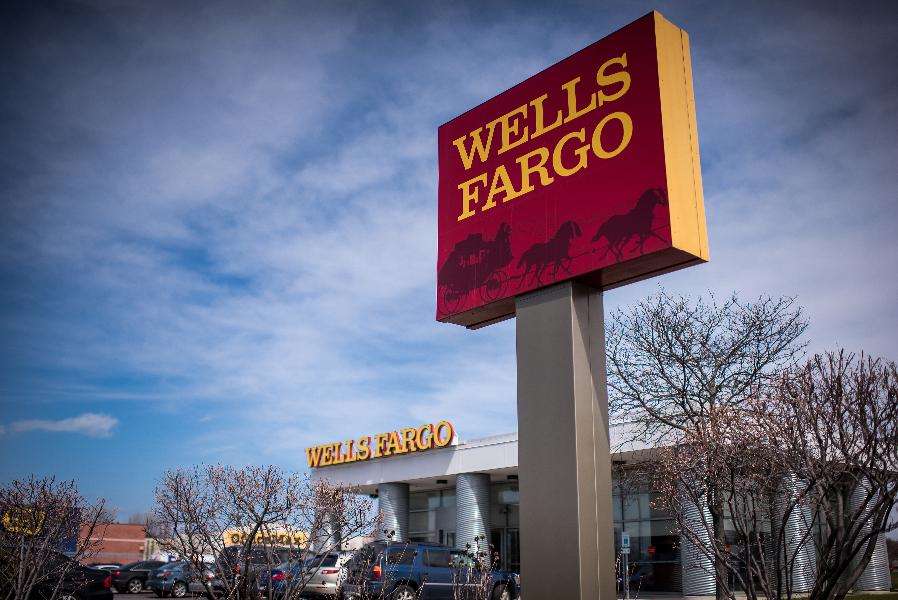 Bank of China Limited is one of the 5 biggest state-owned commercial banks in China. It was founded in 1912 by the Republican government to replace the Imperial Bank of China. It is the oldest bank in mainland China still in existence. 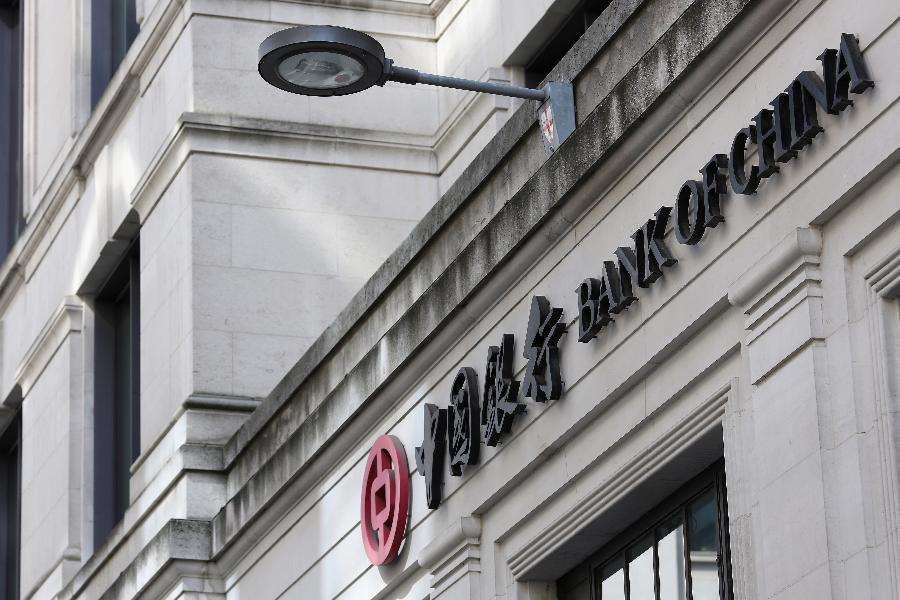 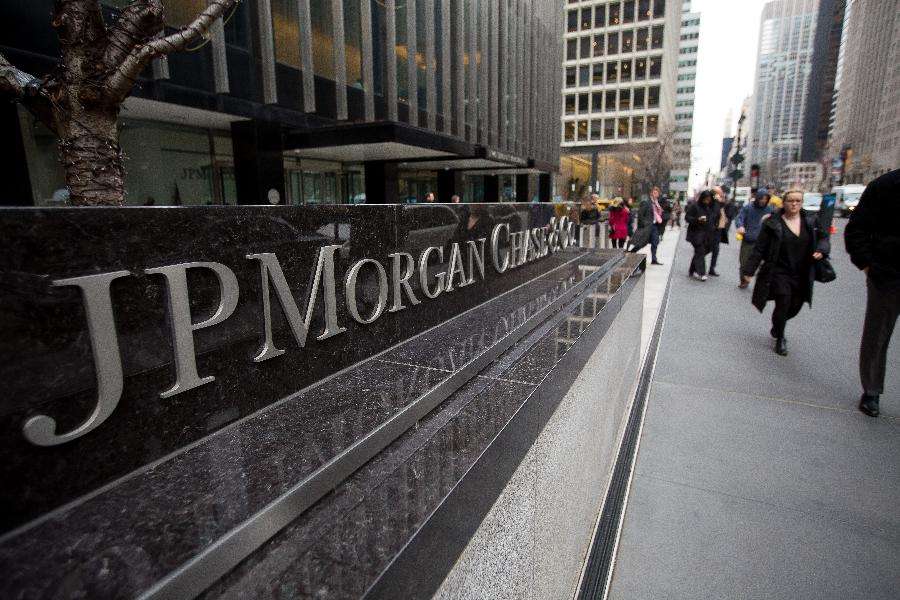 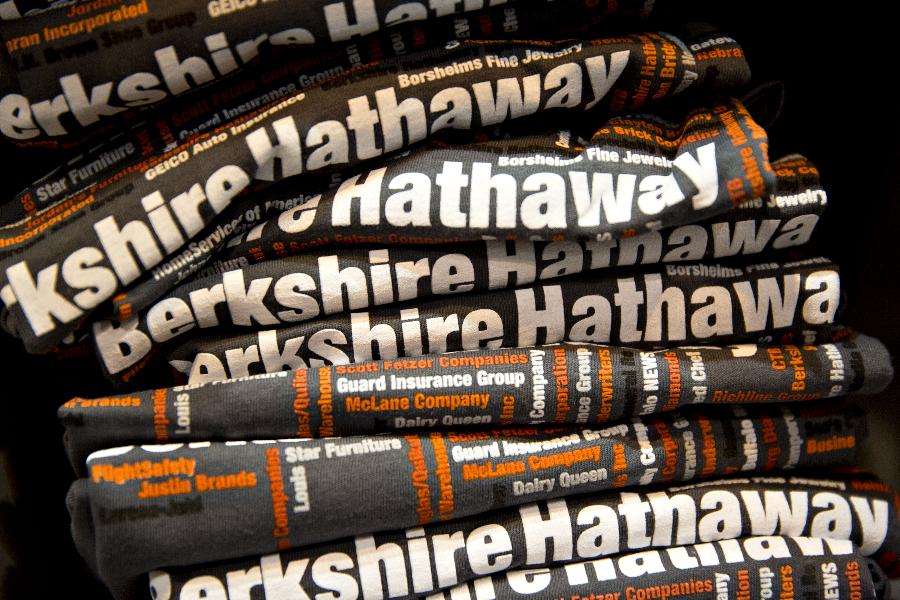 Agricultural Bank of China Limited, also known as AgBank, is one of the “Big Four” banks in the People’s Republic of China. It was founded in 1951, and has its headquarters in Dongcheng District, Beijing. 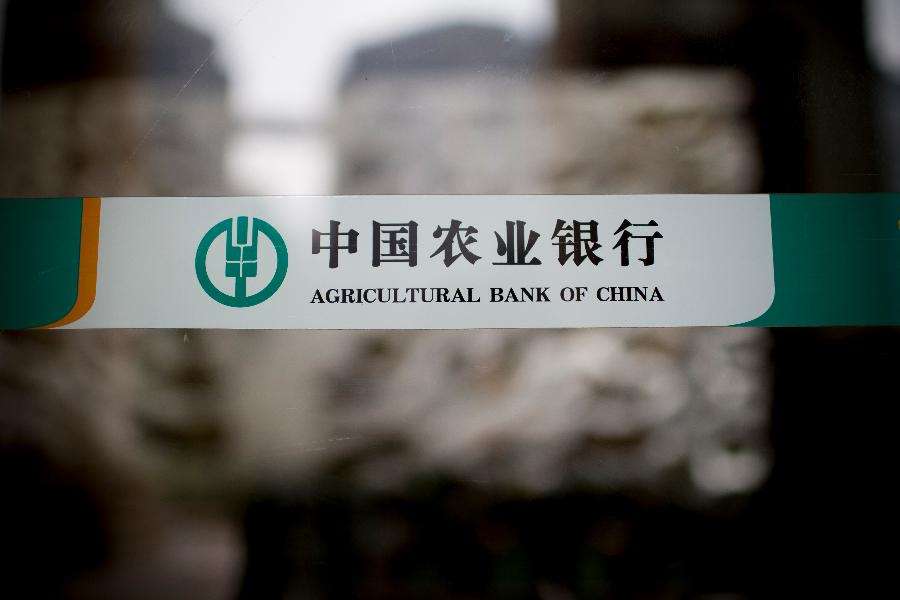 China Construction Bank Corporation is one of the “big four” banks in the People’s Republic of China. 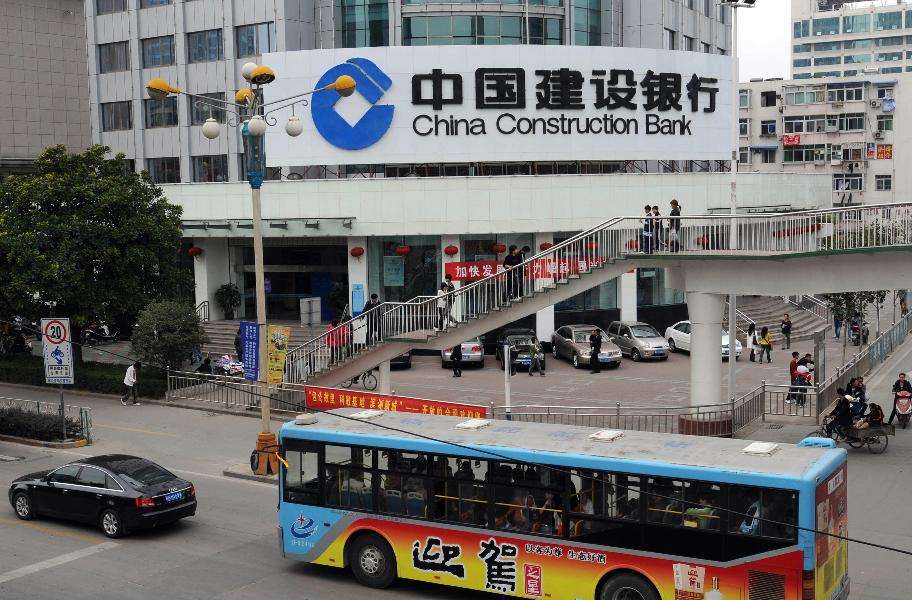 Industrial and Commercial Bank of China Ltd. is a Chinese multinational banking company, and the largest bank in the world by total assets and by market capitalization. It is one of China’s ‘Big Four’ state-owned commercial banks. 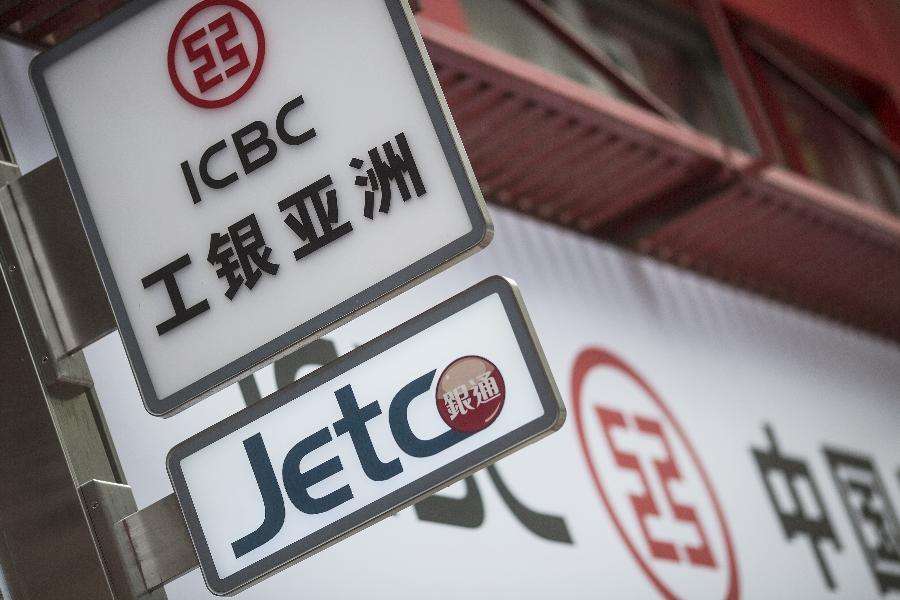