The shooting of Martin Luther King Jr is one of the most infamous murders in American history. For two months, the FBI scoured America to find their prime suspect – the small-time criminal James Earl Ray. Yet when he was arrested on 8 June 1968 it wasn’t in the US but thousands of miles away in London. Almost half a century on, people who met Ray in England have been telling their stories.

Entire books have been written about the role James Earl Ray played in the assassination of Dr Martin Luther King Jr in Memphis, Tennessee in 1968. Some believe the facts are just as history records: that Ray, working alone, fired a single shot from a high-velocity rifle which killed the civil rights leader as he stood on the balcony of the Lorraine Motel.

Others have worked hard to prove Ray was an innocent fall-guy. And there are those who suggest he was a small cog in a wider conspiracy who realised too late he’d been set up to let the main conspirators get away. 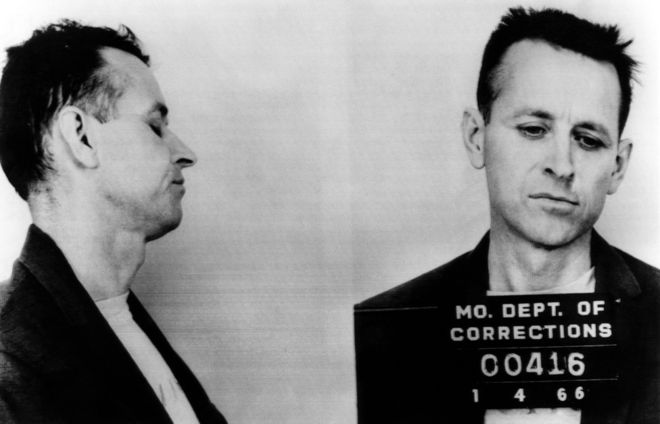