Islamic extremist Omar Mateen murdered 49 people at a gay nightclub in Orlando, Florida late Saturday night and as time goes by, we are learning some alarming details as to who this maniac really was.

We know he’s a Muslim. We know he pledged allegiance to ISIS and screamed Allahu Akbar while killing the innocent people. Now we are learning what he did during the attacks by the Islamic terrorist group Al-Qaeda on the United States on the morning of Tuesday, September 11, 2001.

A former classmate of Islamist Omar Mateen said the Pulse club killer cheered the 9-11 attacks on America. He praised Allah when the planes hit the World Trade Center. 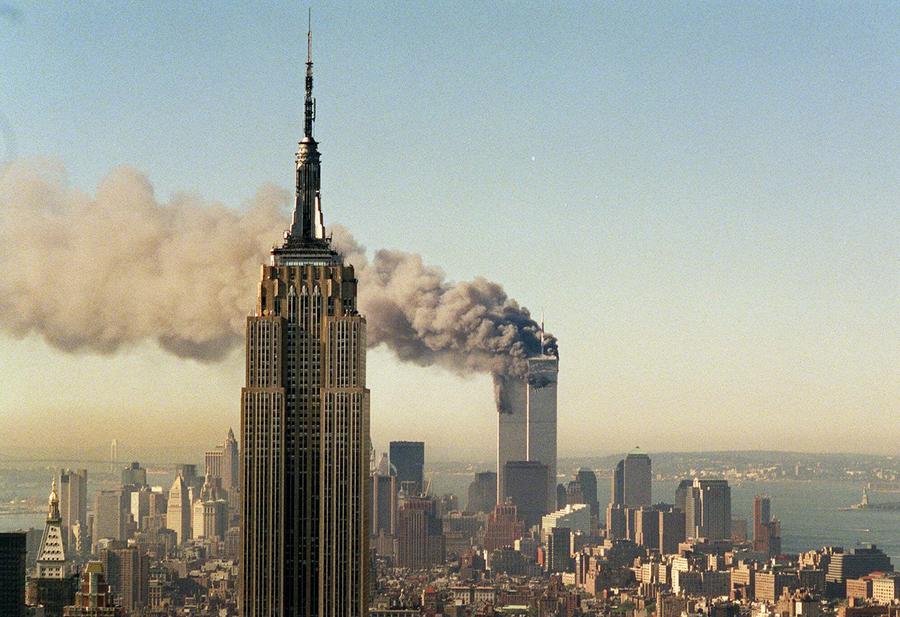 “When 9-11 happened he started acting totally different… When 9-11 happened, he was on the school bus and he was totally making plane noises. He did it for two or three days after that and then a bunch of the kids on the bus were going to fight him because of it… He got expelled and had to go to a different school because of it… One of the people told me today that when the plane hit the second tower on the news he started like praising Allah.”

So it’s quite clear that this guy has been a problem for a long time. He’s been investigated by the FBI at least twice.

It’s time to put this politically correct nonsense to rest. The only way to to this is to take back our country from these bleeding heart liberals.