A leaked New Zealand government memo casts serious doubts on the sustainability of fish that are widely used in McDonald’s restaurants.

The document shows that the government was aware of made-up data and illegal practices such as the dumping of vast quantities of unwanted fish.

There are also concerns that unlawful fishing in NZ waters is threatening the world’s rarest dolphin.

Campaigners have called on McDonald’s to drop New Zealand fish from menus.

A study published earlier this week highlighted the long term problems of illegal fishing in New Zealand waters, concluding that the amount of fish taken from the seas was 2.7 times greater than the numbers reported.

The study referred to data contained in internal memos, written by officials at the Ministry of Primary Industries.

One of these documents, which is termed Operation Achilles, has now been published in full online.

It paints a picture of a fishing industry that routinely discards full nets of fish back into the sea, even when government cameras are present.

In the document, an official writes that “we have never had such compelling evidence to prove what we have known for a long time”. 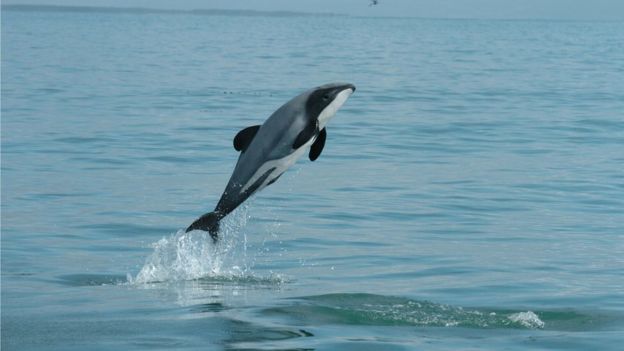