Glenn Flanary was born on February 1, 1940 to Kyle Flanary and Verna Flanary (Day) in Whitesburg, Kentucky. He died on May 15, 2016 at Tidewell Hospice in Bradenton, Florida surrounded by a loving family. He is survived by his loving wife of 23 years, Jill Flanary (Laymon). Additionally he is survived by step son Justin Holmes; daughters Christina Flanary Johnson and Shannon Flanary; brothers Paul Flanary and Kyle Flanary; sisters Sue Banks; grandson Ficher Sluss; and nephew Mike Adams who has been a great supporter to Jill throughout this tough time in her life. He was preceded in death by his adopted son Tony Flanary; sisters Billie Christine Hippelheuser, Betty Jo Bullock and Brenda and Patsy who died in infancy.

After his service in the Air Force, Glenn worked for General Motors and was a member of the United Autoworkers Union 933 for nearly 30 years and was one time the union vice president. He retired from General Motors in 1993. 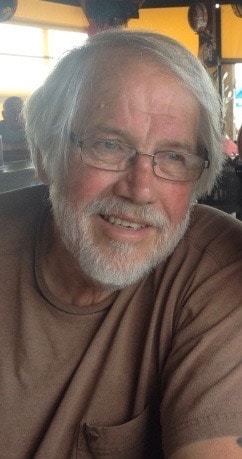 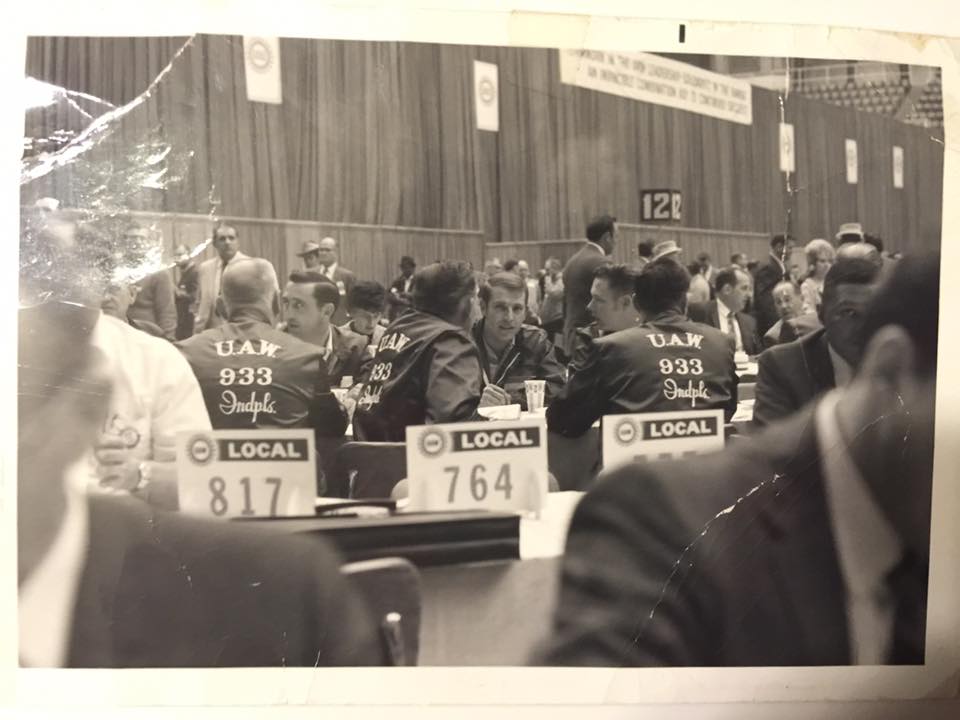