If they had the knowledge of the incident in 1864 at a place called Ebenezer Creek, even the most hardcore white Americans, Southern or Northern, could have lost their prejudice in mind, heart and behavior once and for all. But they probably didn’t see the account of it that make it into the newspapers.

On December 9, 1864, during the American Civil War, U.S. General Jefferson C. Davis crossed Ebenezer Creek with his 14th Army Corps as it advanced toward Savannah during General William T. Sherman’s March to the Sea. Davis hastily removed the pontoon bridges over the creek, and hundreds of freed slaves following his army drowned trying to swim the swollen waters to escape the pursuing Confederates. Following a public outcry, Secretary of War Edwin Stanton met with Sherman and local black leaders in Savannah on January 12, 1865. Four days later, President Lincoln approved Sherman’s Special Field Orders No. 15, confiscating over 400,000 acres of coastal property and redistributing it to former slaves in 40-acre tracts. 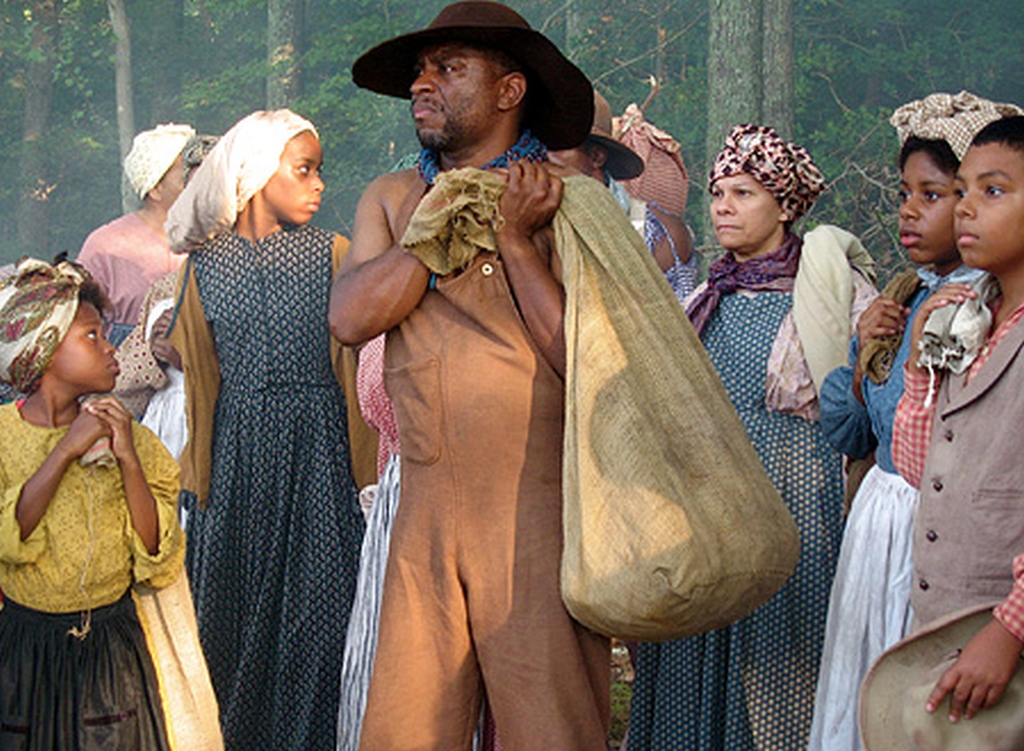 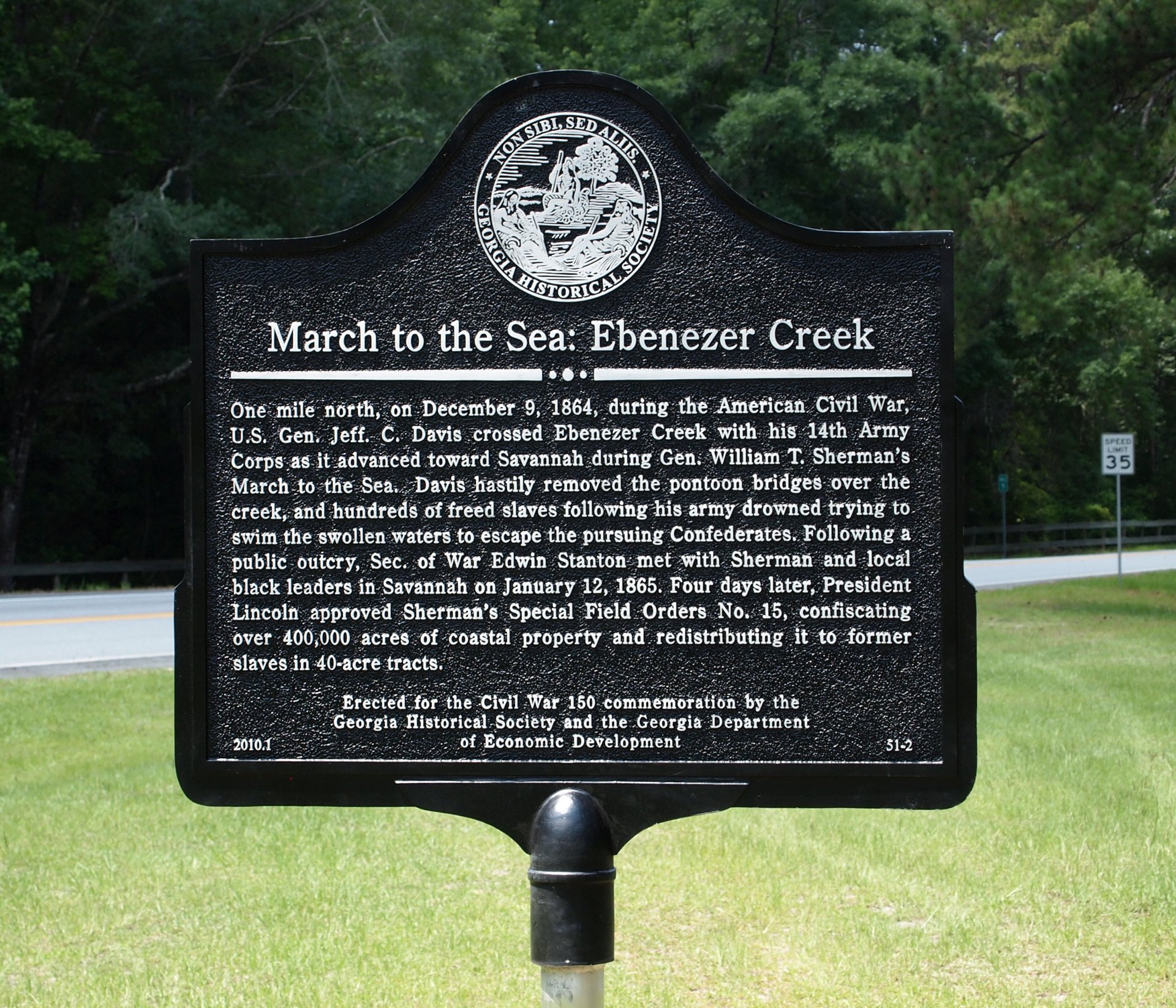 Dedicated to the memory of Martin Luther King, Jr.