The iconic cartoon character Betty Boop was inspired by a Black jazz singer in Harlem. Introduced by cartoonist Max Fleischer in 1930, the caricature of the jazz age flapper was the first and most famous sex symbol in animation. Betty Boop is best known for her revealing dress, curvaceous figure, and signature vocals “Boop Oop A Doop!” While there has been controversy over the years, the inspiration has been traced back to Esther Jones who was known as “Baby Esther” and performed regularly in the Cotton Club during the 1920s. 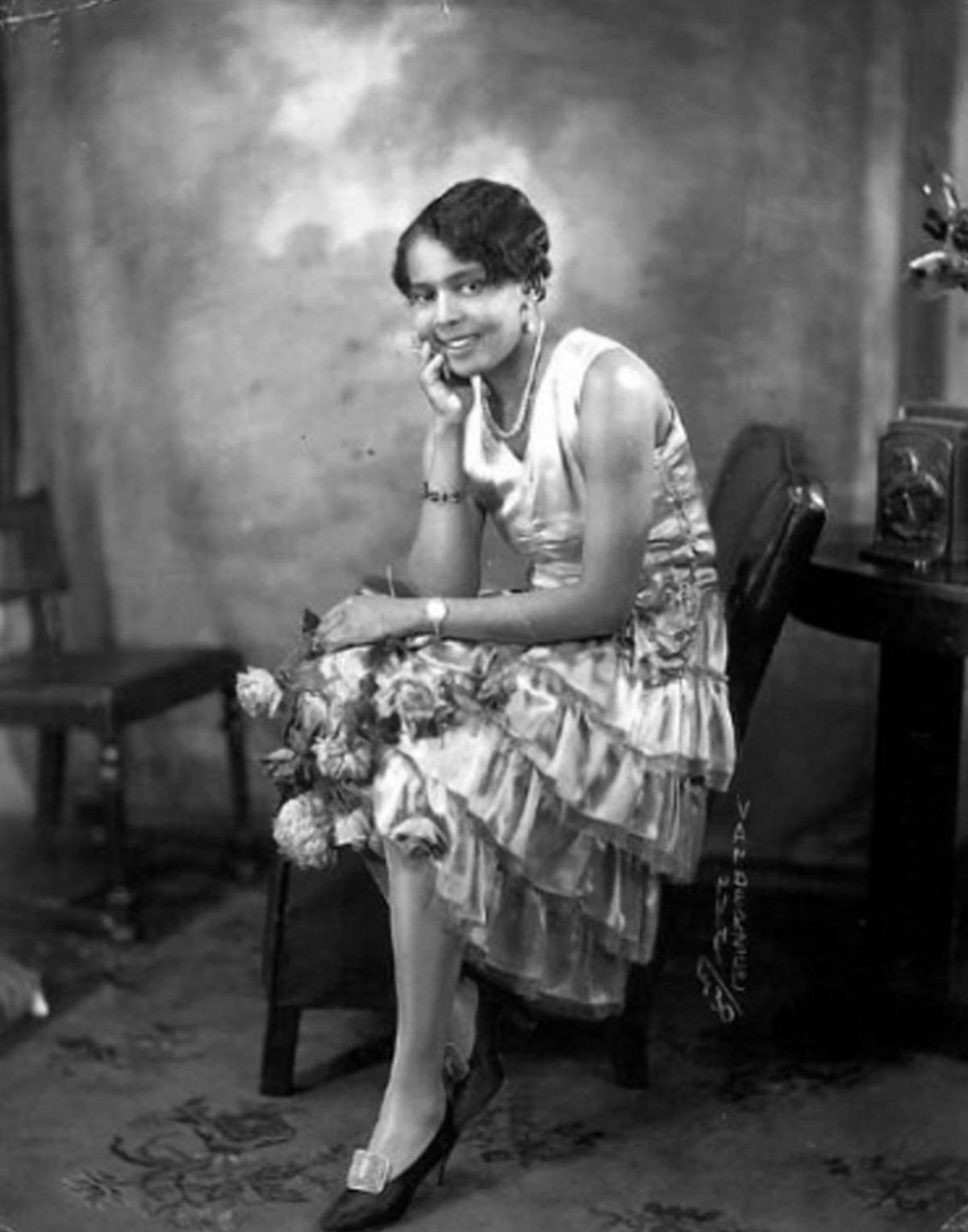 Baby Esther’s trademark vocal style of using “boops” and other childlike scat sounds attracted the attention of actress Helen Kane during a performance in the late 1920s. After seeing Baby Esther, Helen Kane adopted her style and began using “boops” in her songs as well. Finding fame early on, Helen Kane often included this “baby style” into her music. When Betty Boop was introduced, Kane promptly sued Fleischer and Paramount Publix Corporation stating they were using her image and style. However video evidence came to light of Baby Esther performing in a nightclub and the courts ruled against Helen Kane stating she did not have exclusive rights to the “booping” style or image, and that the style, in fact, pre-dated her.

Baby Esther’s “baby style” did little to bring her mainstream fame and she died in relative obscurity but a piece of her lives on in the iconic character Betty Boop.