Duterte ‘boycotts’ media, says no interviews until his term ends

MANILA, Philippines — After being severely beaten in the media for his statement on the killing of journalists, President-elect Rodrigo Duterte said he would no longer grant interviews until the end of his term to avoid criticisms and “wrong statements.”

While Philippine journalists are being asked to boycott Duterte’s press conferences until he issues an apology, it seems that the opposite is happening. The next Philippine leader, it appears, is the one staging a boycott of the local media.

The interview was conducted Sunday night at the Hotel Elena in Davao City.

Asked until when he would stage his “boycott,” Duterte replied: “Until the end of my term.” 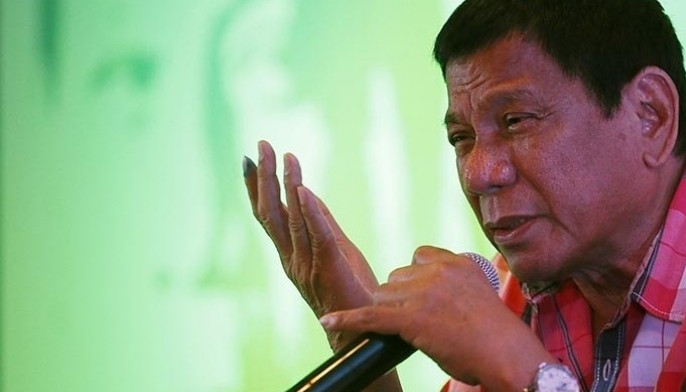