Despite Progress, Blacks Are Far From Equal With Whites. Urban League report finds deficiencies in many areas from poverty to jobs.

A new Urban League report comparing economic and social equality with whites shows African- Americans have made great strides over the last 40 years, with more black children enrolled in school, more young black adults going to college and enjoying a higher standard of living than in previous decades.

The bad news: In 2016, the last year of the nation’s first black presidency, the nation is still unequal, and African-Americans are far behind whites in every category, according to the report — including broad disparities in unemployment and poverty rates, which have barely budged since the 1970s. 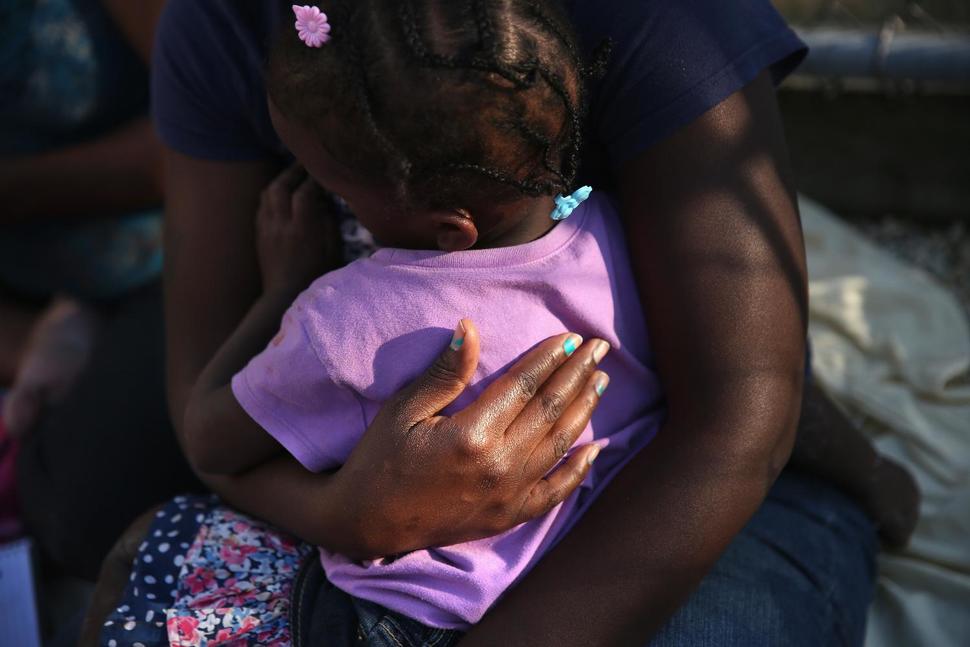 A homeless mother holds her daughter while staying at the Atlantic City Rescue Mission on August 26, 2015, in Atlantic City, N.J. Economic differences between whites and African Americans haven’t lessened since the 1970’s, according to a new report. (JOHN MOORE/GETTY IMAGES)