Renewable energy surges to record levels around the world

New solar, wind and hydropower sources were added in 2015 at the fastest rate the world has yet seen, a study says.

Investments in renewables during the year were more than double the amount spent on new coal and gas-fired power plants, the Renewables Global Status Report found.

For the first time, emerging economies spent more than the rich on renewable power and fuels.

Over 8 million people are now working in renewable energy worldwide.

For a number of years, the global spend on renewables has been increasing and 2015 saw that arrive at a new peak according to the report. 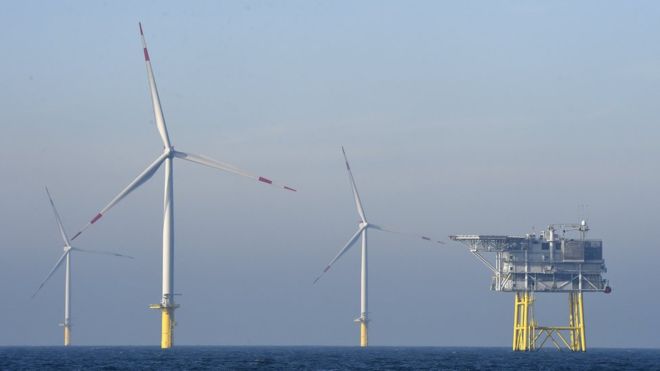 Spending on renewable sources like wind has overtaken coal and natural gas according to this study. Getty Images