Coming in at Number One is a lady (actually a British Dame), Vera Lynn, who was honored by Queen Elizabeth earlier this week. See that story: Dame Vera Lynn ‘surprised’ by Queen’s Birthday Honours accolade, June 10, 2016. 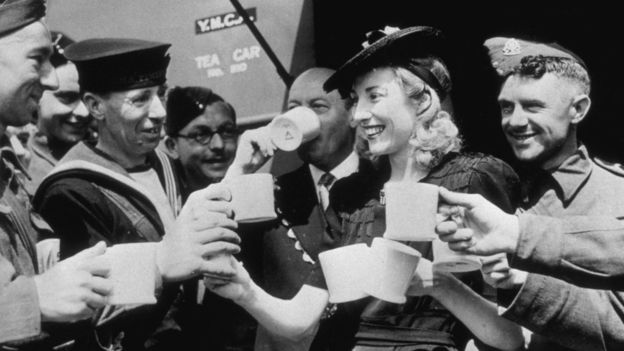 Vera Lynn travelled thousands of miles during the war, often at great personal risk, to entertain the troops Getty Images

Coming in at Number Two is Dave Bartholomew. Born Davis Bartholomew in Edgard, Louisiana he first learned to play the tuba before taking up the trumpet, which he was taught by Peter Davis who had also tutored Louis Armstrong. Around 1933, he moved with his parents to New Orleans, and played in local jazz and brass bands. After a spell in Jimmie Lunceford’s band, he joined the US Army in World War II, and developed his writing and arranging skills while a member of the 196th Army Ground Forces Band. Dave Bartholomew’s postwar career was epic. 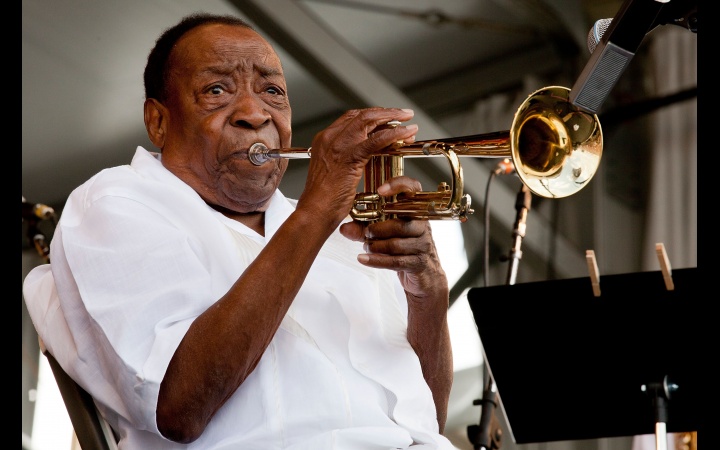 Coming in at Number Three is Ray Anthony. Ray Anthony is an American bandleader, trumpeter, songwriter and actor. He is currently the last surviving member of the Glenn Miller Orchestra. Anthony was born in Bentleyville, Pennsylvania but moved with his family to Cleveland, Ohio, where he studied the trumpet . He played in Glenn Miller’s band from 1940 to 1942 and appeared in the Glenn Miller movie Sun Valley Serenade before joining the U.S. Navy during World War Two. After the war he formed his own group. The Ray Anthony Orchestra became very popular in the early 1950’s, with “The Bunny Hop” and the “Hokey Pokey”, as well as the theme music from Dragnet. He had a # 2 chart hit with a remake of the Glenn Miller tune, “At Last”, in 1952, the highest charting pop version of the song in the U.S. 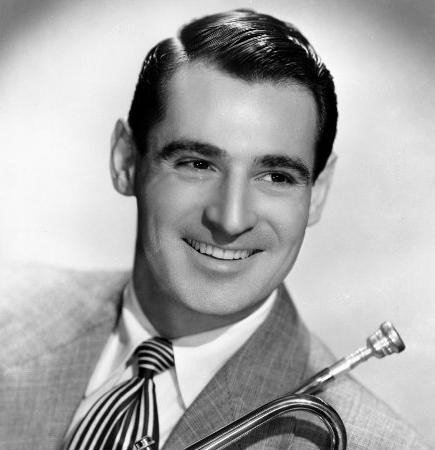 Coming in at Number Four is Doris Day. Doris Day, born Doris Mary Ann Kappelhoff, is an American actress, singer, and animal welfare activist. Day began her career as a big band singer in 1939. Her popularity began to rise after her first hit recording “Sentimental Journey”, in 1945. After leaving Les Brown & His Band of Renown to embark on a solo career, Day started her long-lasting partnership with Columbia Records, which remained her only recording label. The contract lasted from 1947 to 1967 and included more than 650 recordings, making Day one of the most popular and acclaimed singers of the 20th century. She received the Grammy Lifetime Achievement Award and a Legend Award from the Society of Singers. 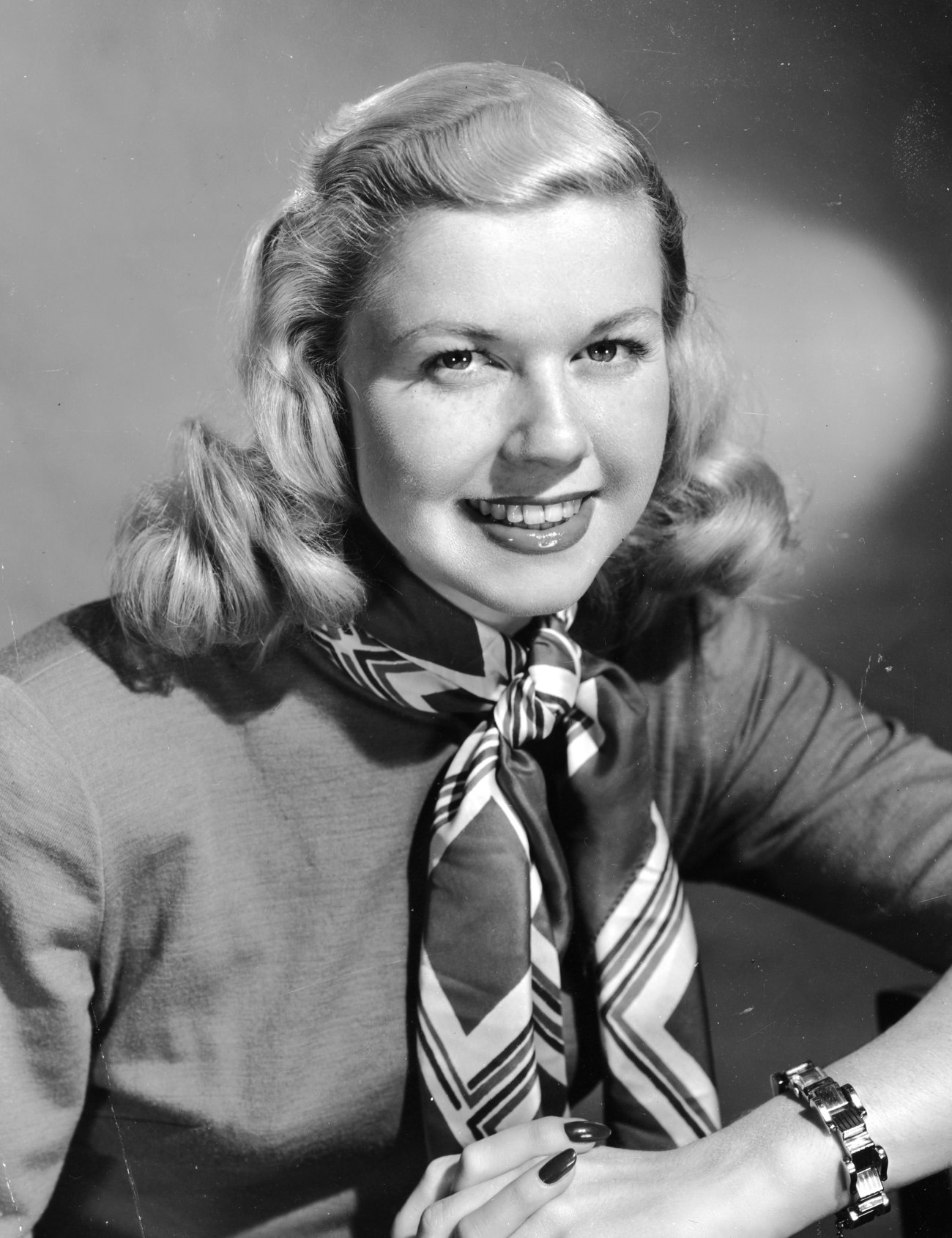 Coming in at Number Five is Kay Starr. Kay Starr is an American pop and jazz singer who enjoyed considerable success in the 1940’s and 1950’s. She is best remembered for introducing two songs that became #1 hits in the 1950’s, “Wheel of Fortune” and “The Rock And Roll Waltz”. Starr was successful in every field of music she tried: jazz, pop and country. But her roots were in jazz; and Billie Holiday, considered by many the greatest jazz singer of all time, called Starr “the only white woman who could sing the blues.” Kay Starr was born Katherine Laverne Starks on a reservation in Dougherty, Oklahoma. Her father, Harry, was a full-blooded Iroquois Indian. Her mother, Annie, was of mixed Irish and American Indian heritage. 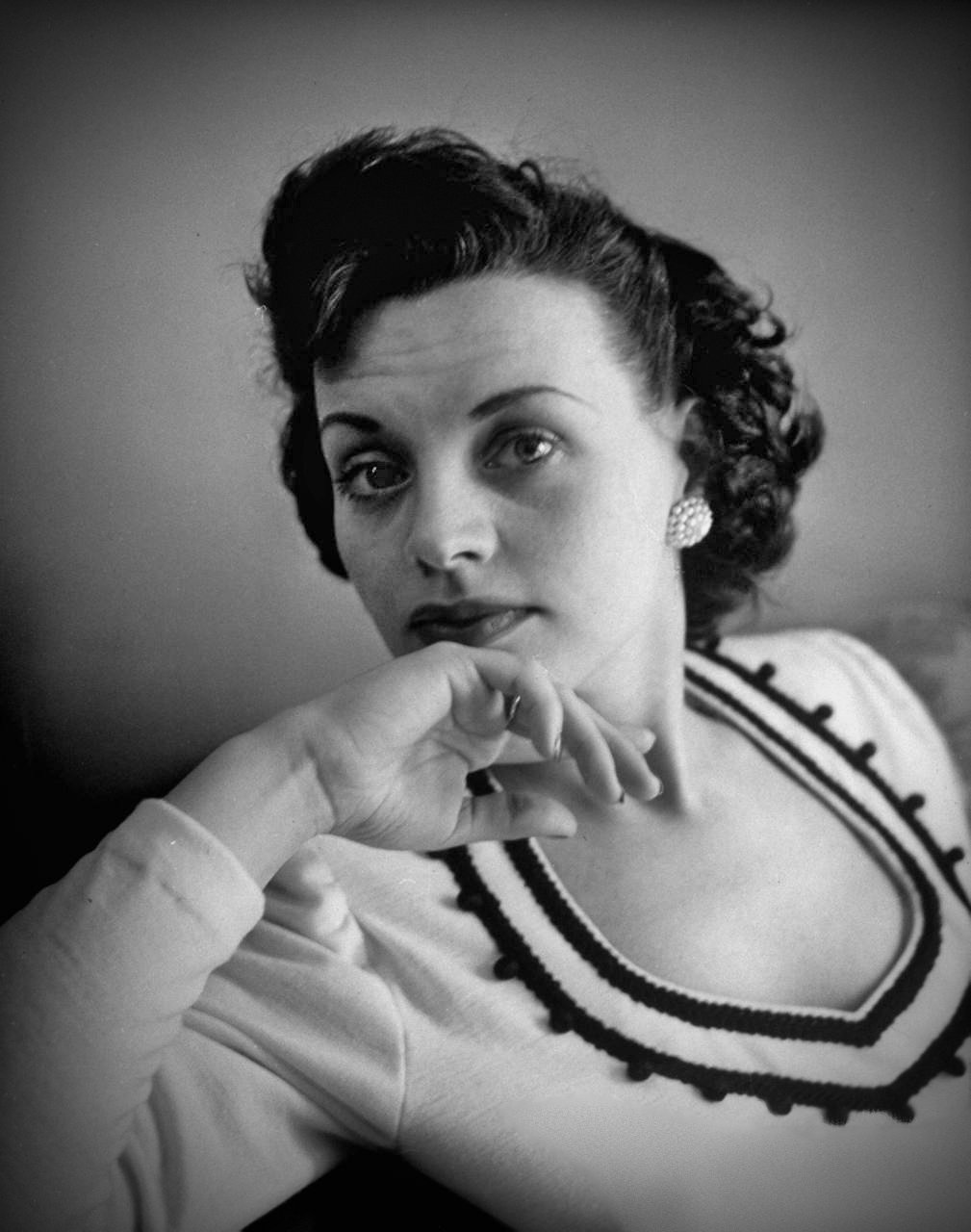