Howes: Big Three’s labor bill ain’t what it used to be

The pending contract offers signing and lump-sum bonuses and base-wage increases to so-called traditionals and second-tier workers, among other things. But last year the combined union labor bill for this town’s automakers totaled just 5.7 percent of North American revenue, according to the Center for Automotive Research. 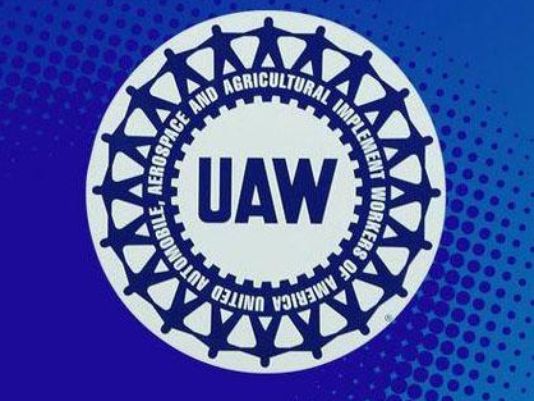