Four Questions That Could Decide Who Wins 2016 Election

With a grueling primary season almost in the rear-view mirror and the presumptive nominees in place, the campaign’s attention shifts fully toward the general election. And that means a renewed focus on large, influential groups and the issues that motivate those voters both nationally and in the battleground states where presidential elections are decided.

Elections in the end are about stitching together coalitions to get to 270 electoral votes and the teams for Hillary Clinton and Donald Trump are now pouring through maps and voter files trying to find winning combinations.

With that in mind, here are four questions that could help determine who wins in November: 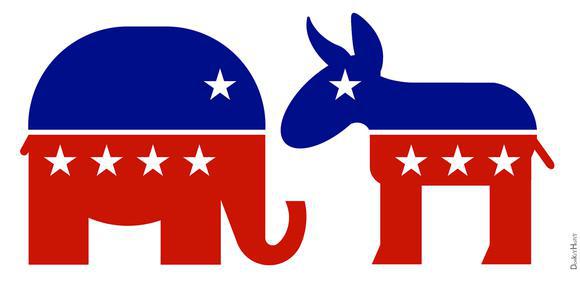