Last week’s “no” vote at Fiat Chrysler (FCA) points to a growing intersection between the sentiments of broad layers of autoworkers and the program of working class political independence advocated by the Autoworker Newsletter. The UAW has been unable to respond to this, and is enraged that social media has facilitated the WSWS’s efforts to unmask the UAW’s secret dealings with the company.

Instead of attempting to respond politically to the Autoworker Newsletter, the UAW has launched an anti-socialist campaign aimed at blaming “outside groups” for “stirring up” sentiment against the UAW, in the words of UAW President Dennis Williams. Since this has had no effect on the workers, the UAW has called on the services of a mouthpiece—the Metro Detroit AFL-CIO’s lead counsel Bruce Miller of the law firm Miller Cohen PLC—to do their arguing for them. 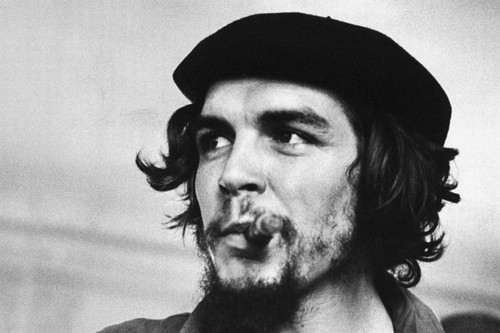