“Who knows? It’s impossible to speak for the dead,” laughs Nelson Lichtenstein. Of course the question is absurd. After all, what would Walter Reuther do in a world he would not recognize? Since the fourth and longest serving president of the UAW died in an airplane crash in 1970, the UAW, auto industry and entire country have undergone tremendous change. Nonunion auto assembly plants didn’t exist at the end of Walter’s lifetime. The UAW had more than 1 million members. Corporate interests hadn’t gained a stranglehold on politics.

Lichtenstein might not be able to speak for Walter, but he is without a doubt the closet thing we have to knowing what Walter would do. He’s the foremost expert on Reuther and he’s written the book to prove it: “Walter Reuther: The Most Dangerous Man in Detroit.” 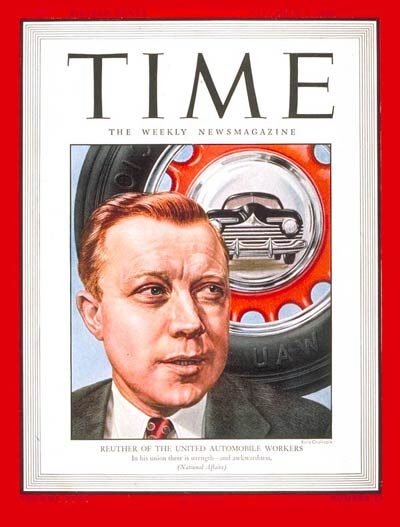