Filipino boxing icon Manny Pacquiao has been elected to the Philippines senate after an official proclamation in Manila on Thursday.

The election commission announced the 12 new senators in the 24-member upper house of Congress after completing the vote tallies from 81 provinces and overseas ballots.

The eight division world boxing champion garnered a total of 16 million votes, placing him in the 7th place out of the 12 available seats. 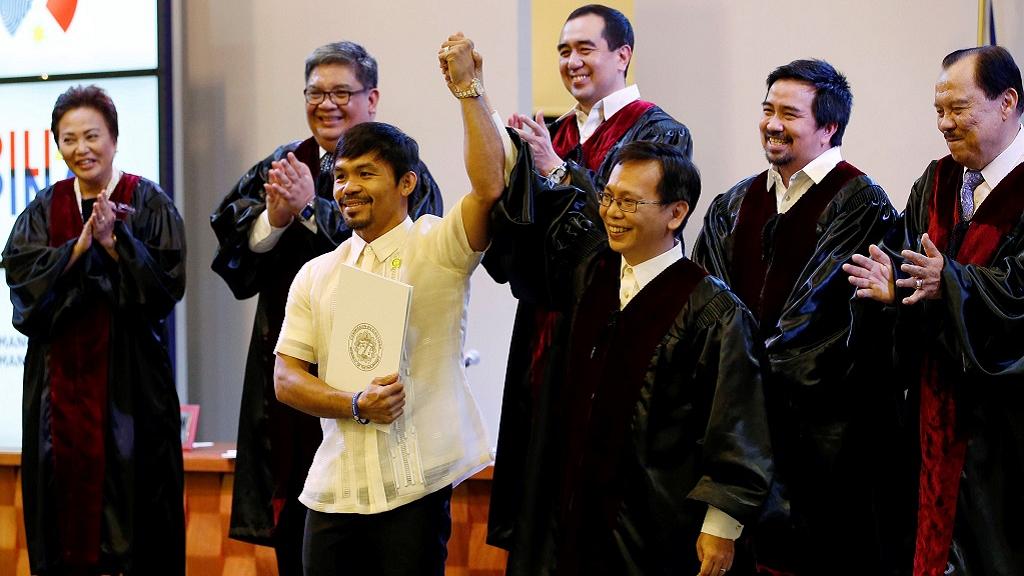