Is Europe lurching to the far right?

A ripple of concern shivered across Europe this week in establishment circles after a right-wing populist candidate stormed to pole position in the first round of Austria’s presidential election. 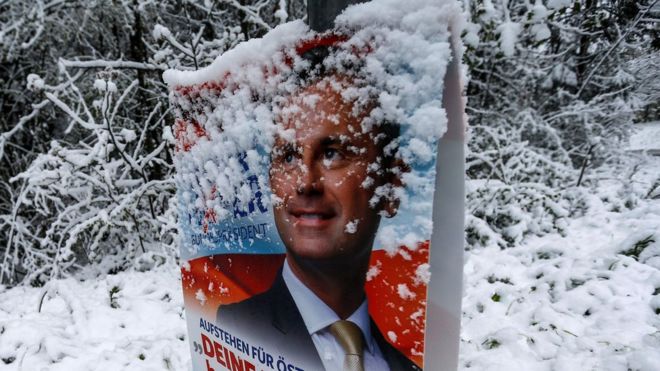 Extreme conditions – what explains the rise of right-wing populism in Europe, such as the success of Norbert Hofer in Austria? REUTERS