Effective Local Union Leaders Should Not (x), but the membership loves it, unless the voting was corrupt. I guess we’ll hear more about that later.

Place union workers at local UNION halls under tier systems for their compensations.

Allow, encourage floor reps to take days to answer representation of the members.

Condone/allow a union rep to discuss the issue of a representational call with the foreman first.

Union leaders do not let our work leave without aggressive Appendix L fights/arguments.

While the company is making huge profits union leaders do not let management bully workers for more and more parts.

Allow management to hold back to back DI’s for like occurrences. A DI is for investigative purposes, not harassment.

Leaders do not pull transmission manufacturing plants out of powerful heavy manufacturing sub councils and place them in Shipping-Warehouse sub-councils just to get their national rep changed.

Allow the removal of the UAW logo from the buildings and not voice a peep of protest, as the fat cats further eliminate respect for the workers.

Wear will strike if provoked t-shirts to management board of director meetings just prior to contract talks opening up. Giving the fat cats months to rent warehouses and stockpile product.

Consume alcohol during local contract negotiation meetings times in the parking lot in the rear of an SUV.

Blame past leaders when blame is solely on themselves, for contracting and out-sourcing problems.

Allow management to discourage members from lawful union participation by threatening greater penalties of discipline if you call for the committeeman.

Allowing management to determine the duration of time a member can spend with his/her representative while on a union call.

Taking calls on the job while the employee continues to work, regardless of the environment.

Function in a manner that makes the local a recipient of NUMEROUS NLRB CHARGES for FAILURE TO REPRESENT.

Telling old lifelong members/past officers at membership meetings to “sit down and shut up”.

Failure to enter the plants while being paid to avoid facing the members in person.

Making sweetheart deals with the management so they don’t have to ring in OR out.

Avoid taking our calls because they are intoxicated.

Fail to keep the membership informed through weekly updates.

Have no commensurations between units of the local union, even during negotiation times.

Place workers in appointed positions WITHOUT informing the membership of the appointment and duties they are to perform.

Fail to inform the membership of the number of open grievances, or the status of such.

Failure to report their success/failure to the membership, of arbitration cases presented.

Failure to report the cost of arbitration cases presented the extent of legal cost to present the cases, when it’s their duties.

Fail to inform discharged employees that their grievance has been settled and they will NOT be returning to work…ever.

Keep appointed representatives in jobs that serve NO PURPOSE to the membership.

Outsource a confidential Employee Assistance Program so management can provide the service, without union input.

Allow bargaining representatives who are ADMITTEDLY intimidated by area managers to continue representational duties without help or training.

Implement pay raises for union hall workers without the approval of the membership.

Use “they can do that” as their standard response to the members concerns.

Avoid accountability by telling the membership their plan to stop outsourcing is “secret.”

Allow smoking in union offices while plant workers who smoke must stand outdoors in the elements.

Recommend the membership NOT support grievance appeals from workers who have been unfairly disciplined/discharged and victims of a representative(s) failure to represent.

Use the Jerry Springer show as an excuse for NOT answering our calls for representation.

Tolerate members being disrespected by management.

Pay “lost time” wages and provide excused “days off” to friends in exchange for political support/gain.

Live in castles, sport around in 250,000 dollar yachts while the workers they represent are treated as slaves.

Golf with those who outsource work belonging to the working folks of UAW locals, and hide it under the guise of JOINTNESS.

Dispose of decade’s worth of local union historical materials that belonged to the membership.

Allow appointees to work day shift when their seniority is NOT sufficient.

Fail to inform the membership of their replacements when representatives are absent from the plant for extended periods. 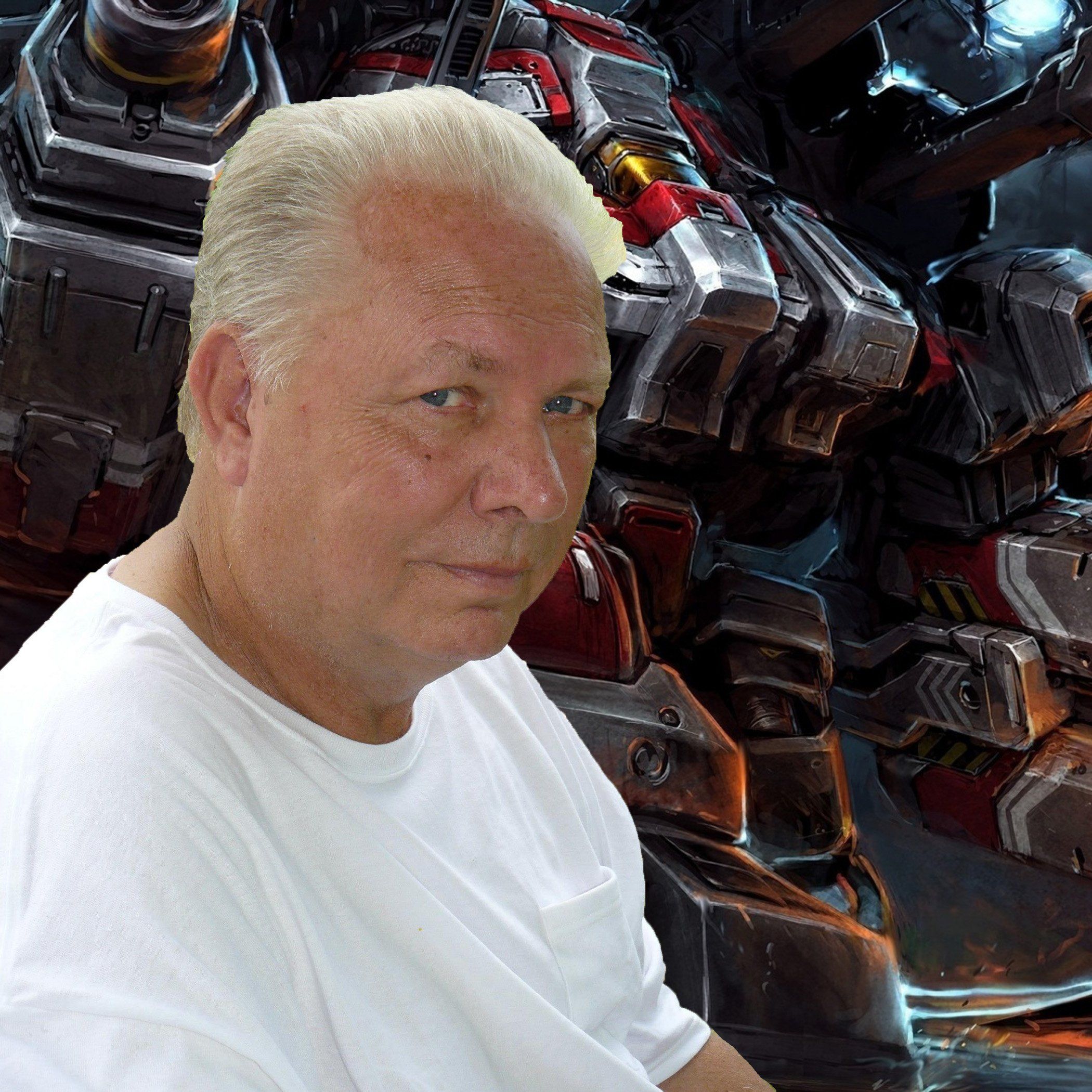