Ahead of Hillary’s gun laws: What 3 dollar item people are hoarding now

Looking to the possibility of another Federal Assault Weapons Ban people are certainly buying more assault rifles and high-capacity magazines but a little $3. item is also in high demand.

Officially, the Federal Assault Weapons Ban was the Public Safety and Recreational Firearms Use Protection Act, a subsection of the Violent Crime Control and Law Enforcement Act of 1994, a United States federal law that included a prohibition on the manufacture for civilian use of certain semi-automatic firearms it defined as assault weapons, as well as certain ammunition magazines it defined as “large capacity.” The ten-year ban was passed by the U.S. Congress on September 13, 1994, following a close 52-48 vote in the Senate, and signed into law by then President Bill Clinton the same day. The ban only applied to weapons manufactured after the date of the ban’s enactment, and it expired on September 13, 2004, in accordance with its sunset provision. (Wikipedia)

Sold in packs of 3 for 9 bucks, the item in demand for hoarding is 30 Round Magazine Rebuild Kits, such as these: http://www.ar15-kits.com/contents/en-us/d55.html 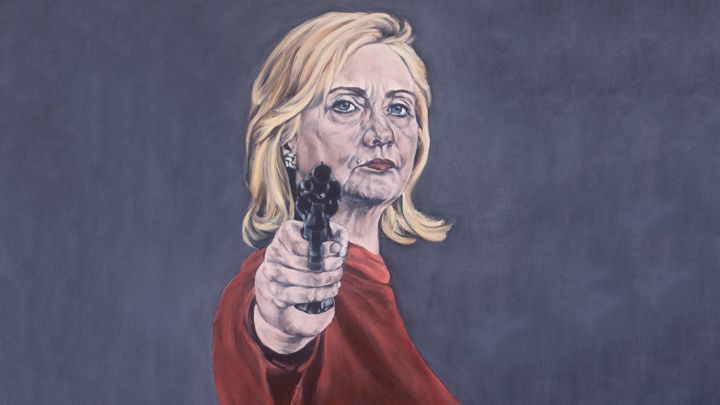 Video, How many magazines do you need?: